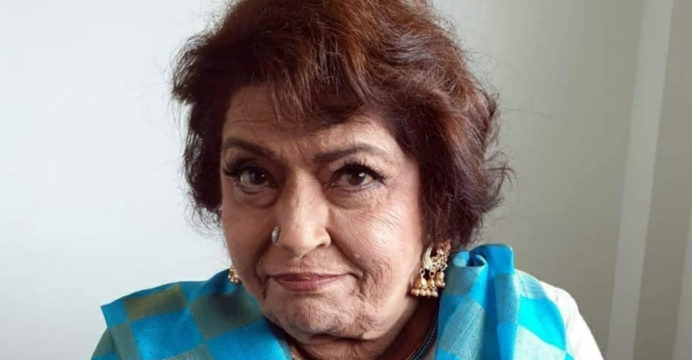 Bollywood dance guru Saroj Khan has died. Madhuri Dixit, Sridevi, and all the big stars of Bollywood are her disciples. He has been involved with numerous Bollywood superhit songs as a choreographer and choreographer.

Most of the Popular Bollywood stars knew her as a guru. Saroj Khan passed away at the age of 71 on Thursday night. With this, a golden age of Bollywood dance came to an end.

The deaths of Irrfan Khan and Rishi Kapoor, the untimely departure of Sushant Singh Rajput, the untimely death of Wajid Khan made the weather depressing in Bollywood; Many were worried about the news of Saroj Khan’s admission to the hospital on June 17. 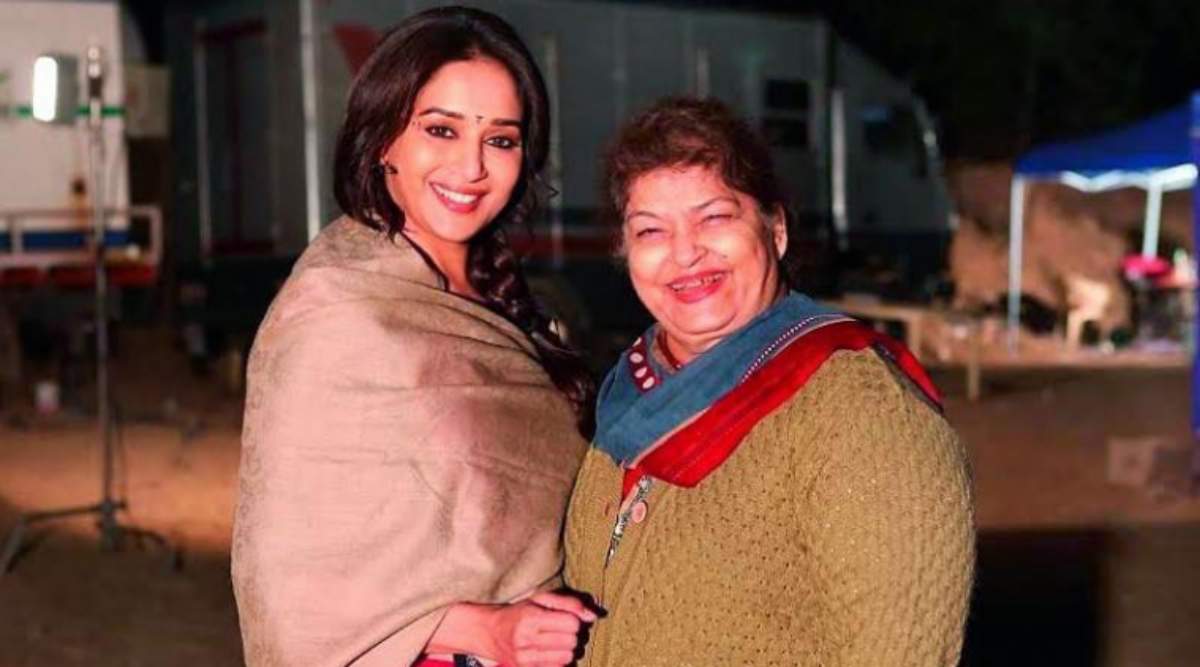 Saroj Khan, of course, got a little better meanwhile. The treatment was going on. Covid-19 was tested, it came back negative. However, at 1:52 pm yesterday, all attempts failed and he breathed his last in the air of the earth.

Saroj Khan’s family includes her husband, son, and two daughters. She was born on 22 November 1948 in Mumbai. Her real name was Nirmala Nagpal.

This article has been posted by a News Hour Correspondent. For queries, please contact through [email protected].media
No Comments