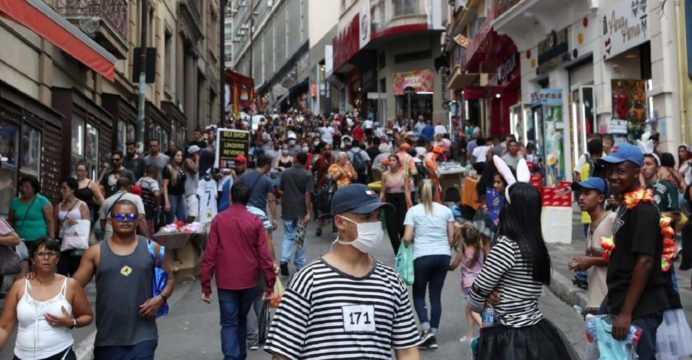 Brazil surpassed 60,000 deaths from the novel coronavirus after recording more than 1,000 fatalities in the last 24 hours, the health ministry said yesterday.

The South American country has sufferedÂ the biggest number of deaths per day worldwide for the last week, and is the second worst affected country within theÂ world for both cases and fatalities after the US.

Brazil is showing no signs of reducing either its number of daily cases or deaths.

WithÂ over 46,000 new cases, the country of 212 million now has 1.44 million people infected, though analysts believe that the realÂ figureÂ is far higher than that.

The largest number of deathsÂ areÂ within the most populous state, Sao Paulo, with 14,700, followed by Rio de Janeiro, with overÂ 10,000.

Rioâ€™s death rate of 584 per million inhabitants is over twice the national average of 284. 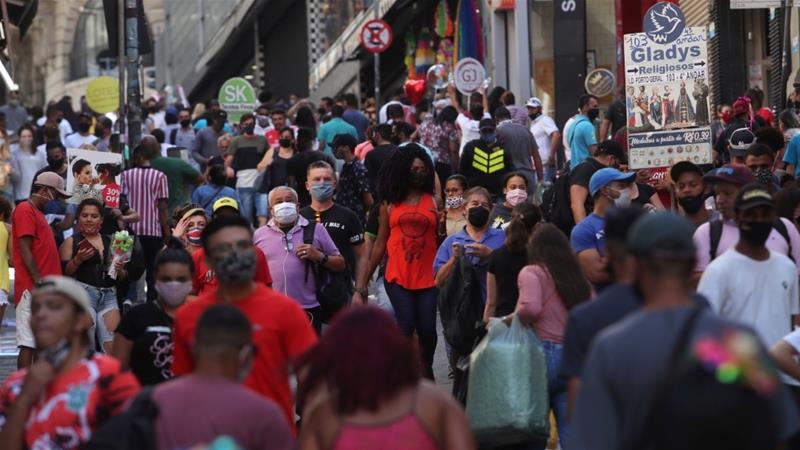 The northeastern state Ceara has been even worse hit with 673 deaths per million, putting it on a par withÂ the toughest hit countries within theÂ world.