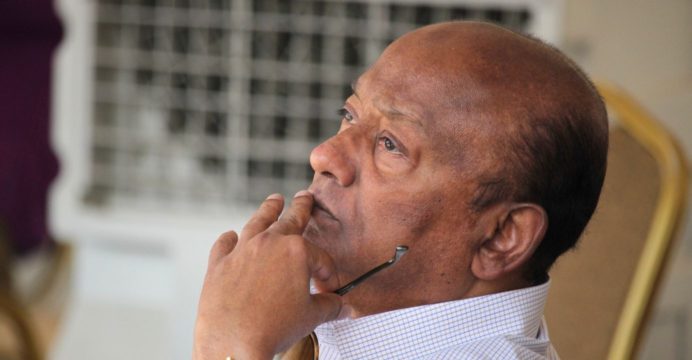 Renowned Bangladeshi Businessman, Chairman of Transcom Group, Mr. Latifur Rahman has passed away today in the morning in his ancestral home in Cumilla. He received the Business for Peace Award in 2012 for his recognition of business ethics and social responsibility. His company is the local agent or comprador of numerous international brands like Pizza Hut, KFC, Pepsi and Philips.

Mr. Rahman started his professional life as a trainee in 1966 in his family-owned jute mills. He worked as an executive in the mills until 1971. He founded Transcom Group in 1973. In the 1980s, He became the sole importer and distributor of Nestlé products in Bangladesh. In the 1990s, he bought Smith, Kline & French, a US-based pharmaceutical which had merged into Beecham Group, a British company, and renamed it Eskayef.

He was elected as member of the executive board of the Paris-based International Chamber of Commerce for a three-year term in July 2014. 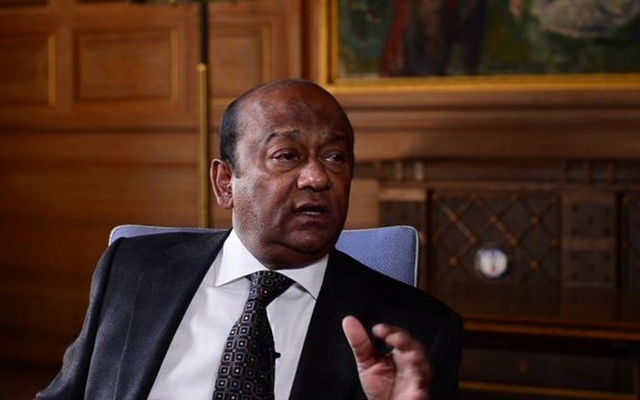 He left his wife, 2 daughters, one son to mourn his death. His eldest daughter Simeen Hossain is the Managing Director of Eskayef Bangladesh Limited, Transcom Consumer Products Limited as well as Transcom Distribution Limited. His youngest daughter Shazneen Rahman was murdered at home in 1998. His grandson, Simeen Hossain’s son Faraz Hossain was killed in Gulshan Attack in 2016.