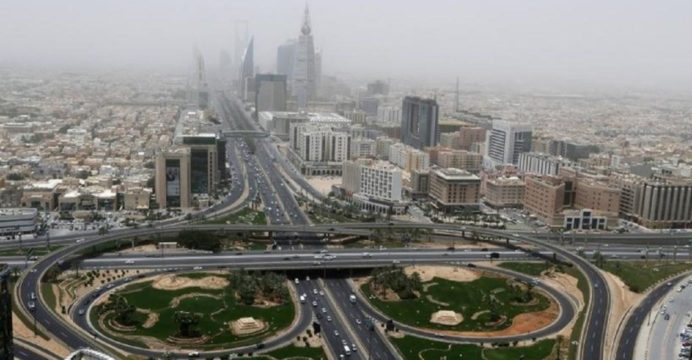 The Gulf states’ economies could contract by 7.6 percent this year

The Gulf states’ economies could contract by 7.6 percent in 2020 in their deepest decline in decades, because the coronavirus and low oil prices take their toll, a top IMF official said yesterday.

The new projection for the six-nation Gulf Cooperation Council (GCC) is dramatically worse than the 2.7 percent contraction the IMF forecast just two months ago.

Oil revenues within the GCC, the Gulf Arab monarchies that provide almost a fifth of the world’s crude, also are expected to say no by $200 billion this year, said Jihad Azour, director of the IMF’s Middle East and Central Asia Department.

“The oil sector will shrink sharply by around 7.0 percent and it will be accompanied by a drop in the non-oil sector also,” he said in a webinar on the prospects for a post-coronavirus recovery in the region.

Azour said that oil prices in real terms (adjusted for inflation) dropped to their lowest level since 1973 earlier in 2020 before recovering partially following a deal among major exporters to slash production. 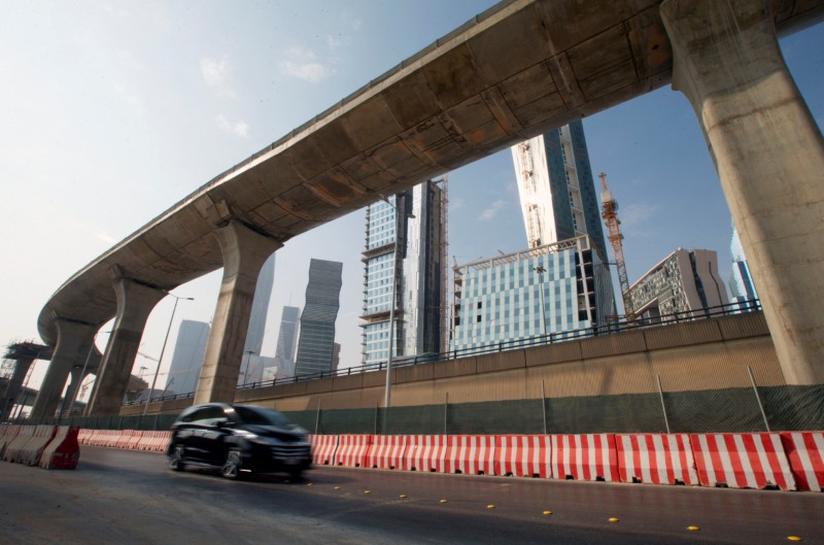 The IMF last week kept its projections for Brent oil prices unchanged at around $36 a barrel, almost half of 2019’s average.

Azour said the sharp drop in oil prices and the impact of the pandemic would lead to more debt in GCC economies, a problem he warned must be tackled.

In its World Economic Outlook released last week, the IMF projected the Saudi economy, the biggest within the region, would shrink by 6.8 percent — the bottom growth in more than three decades.