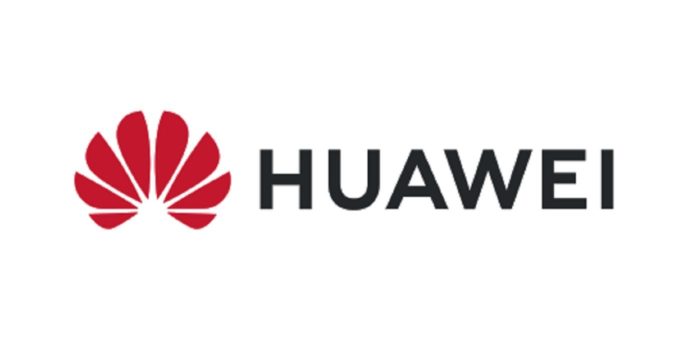 Evolution of the logo of Huawei

Huawei – The ‘Hua’ syllable means petals or lavish and luxurious in Mandarin. While the second syllable ‘Wei’ has a meaning of achievement or action in Mandarin. Hence, the Huawei logo symbolizes the achievement that surge or boast.

In these 33 years of journey, Huawei has changed its logo three times. The original Huawei logo was created at the same time the company was founded in 1987. The earliest logo contained some of the elements that have been used on the following versions, too; the multiple petals, the red color, and the upward movement (similar to the ‘rising sun’).

And the most significant change was in the font where the most visible part is ‘E’. In the previous logo, ‘E’ was slightly curved but not in the new one.

However, the new logo acts as a metaphor for Huawei’s open-minded attitude and partnership strategy showing that the company is going to maintain healthy growth in the future.

Previously in 2006, the brand modified the emblem. The petals grew wider and adopted a sharp angle, while the number grew smaller. A 3D effect was introduced, while the similarity with the rising sun became even more perceptible. The logo reflects Huawei’s principles of customer-focus, innovation, steady, and sustainable growth, and harmony.

Huawei logo represents the principle of the company and how it has been a customer-oriented provider. The shapes of the icon used in the logo are focused on the bottom center and show the idea of creating long-term value for their customers.

Huawei is a leading global provider of information and communication technology (ICT) infrastructure and smart devices. The company is committed to bringing digital to every person, home, and organization for a fully connected, intelligent world. It has more than 194,000 employees, and it operates in more than 170 countries and regions, including Bangladesh, serving more than three billion people around the world. 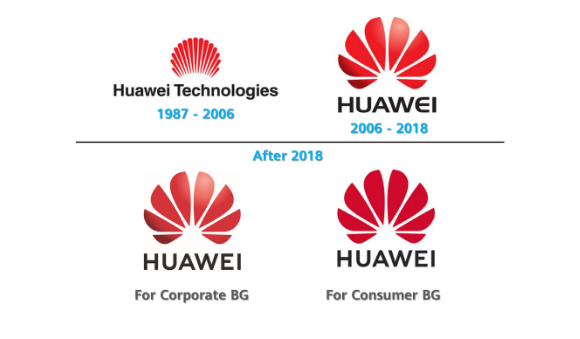 Since its inception in Bangladesh in 1998, Huawei has introduced numerous innovative products and services to the nation. It is trying to change the face of the digital sector of the country by bringing 5G. It has more than 450 employees and three offices in the capital city, Dhaka. Huawei has been continuously empowering the society of Bangladesh by various projects such as ICT Bus Training, CSR Program, and Enterprise Business.