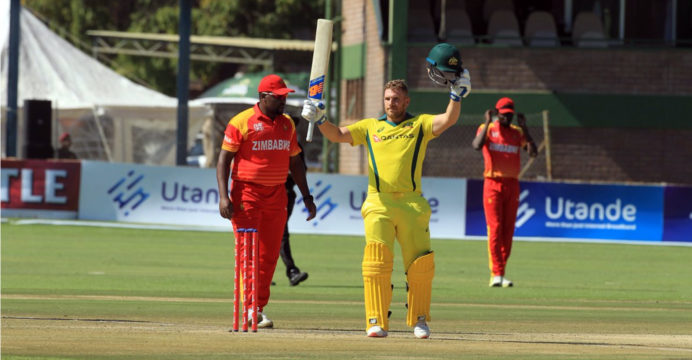 The Zimbabwe cricket team’s tour of Australia has been postponed due to a deadly coronavirus. Cricket Australia (CA) has confirmed this in a press release today.

Zimbabwe was scheduled to travel to Australia in August to play a three-match ODI series. The series was scheduled for August 9, 12, and 15 in Townsville.

Last month, Cricket Australia released the schedule for the 2020-21 season. That schedule included the ODI series against Zimbabwe. But as the situation in Corona did not improve, the series was postponed due to an agreement between the two boards.

Zimbabwe was very excited about this year’s tour of Australia. Because the last time the Zimbabwean team toured Australia was in 2004. That was the tri-nation series. But due to coronavirus, this time Zimbabwe’s dream of going to Australia was shattered.

Zimbabwe have so far suspended four series due to coronavirus. Earlier, the series against Ireland, Afghanistan and India was also postponed.