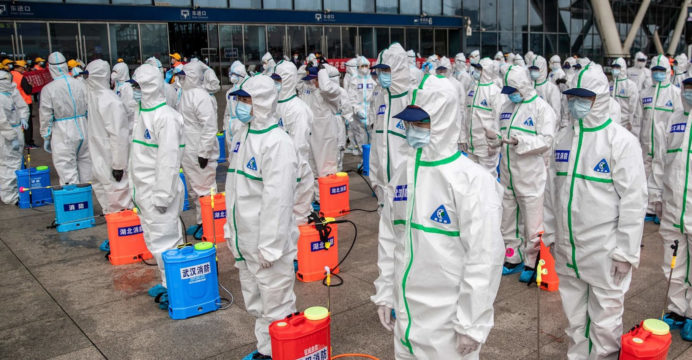 The horrors of Corona still remain: WHO

Six months have passed since the corona infection in the world. More than half a million people have died worldwide. However, the acute form of the virus remains to be seen. It will take a long time for the current situation to end. That is what the World Health Organization says.

“We all want an end to the current situation,” Tedros Adhanam Gabriasis, head of the company, told a virtual meeting on Monday. “We want every life to live. But the difficult reality is that this situation is not ending suddenly.”

He added that although the situation has improved in some countries, the epidemic is spreading rapidly around the world. Tedros said the virus first appeared in China at least six months ago. A team will go there next week to find the source.

He said the situation would worsen if countries around the world did not take the right steps. More people will fall victim to the coronavirus. He re-emphasizes testing, identification, isolation, and quarantine. 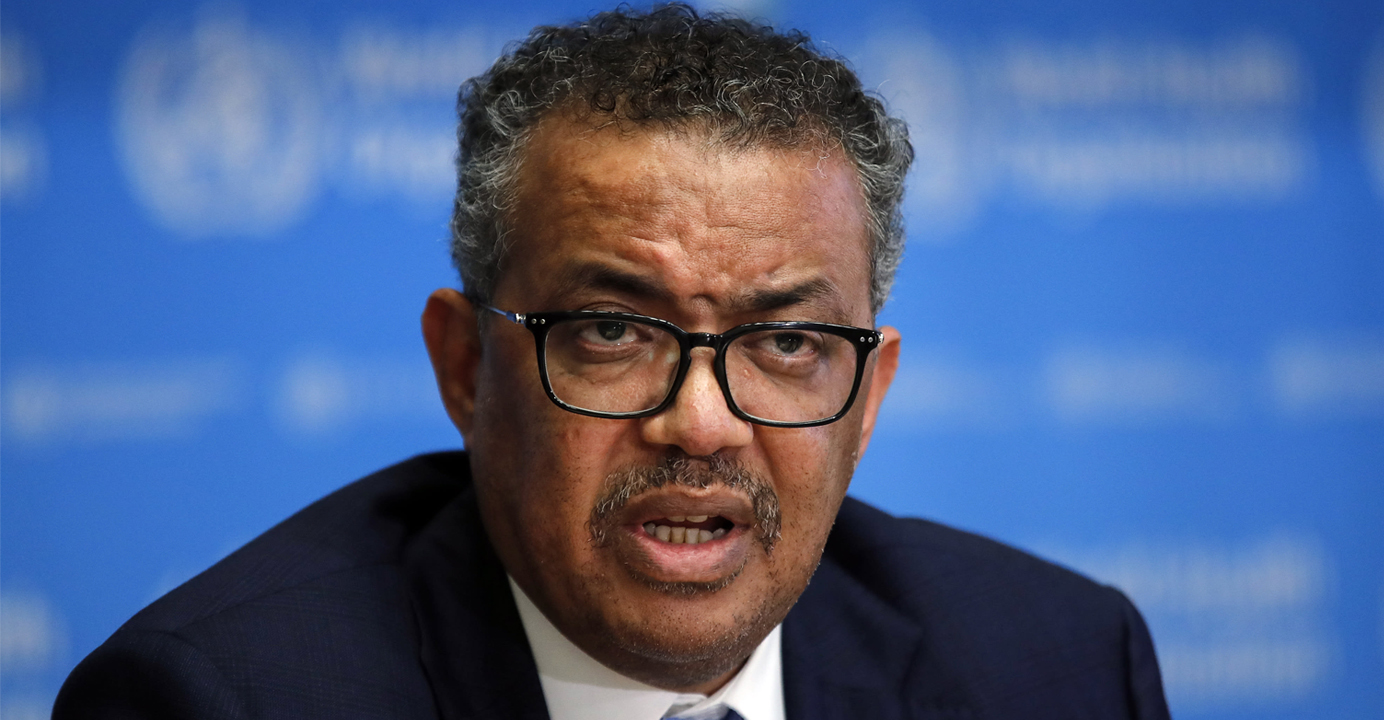 Meanwhile, more than 10 million people in the world have been affected by corona. Of these, corona infections and deaths are the most common in the United States. More than 1 lakh 25 thousand people have died and 25 lakh have been infected in the country.

The second highest infection in the world is in Brazil. In the last one week, 2 lakh 59 thousand 105 people have been affected by corona in the country.