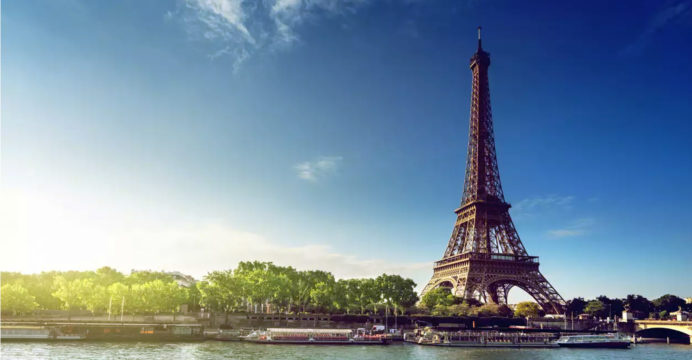 The Eiffel Tower announced open to the public

The last time Eiffel Tower was closed during World War II. Coronavirus then created history. The world-famous Eiffel Tower in Paris has been partially reopened since Thursday after being closed for more than three months.

The tower was closed to visitors in mid-May after the Corona epidemic broke out in France. However, visitors need to follow several security instructions to visit The Eiffel Tower.

According to France24, the authorities have also confirmed that a number of conditions must be met. The condition is that the tower lift cannot be used as before. Until June 30, only the second floor of the tower can be reached. If the situation does not deteriorate, the lift is likely to open from July 1.

Wearing a mask during visits is mandatory. Authorities said all workers at the tower were working after the mask. In addition, hand sanitizers will be provided in at least 30 places around the Eiffel Tower.