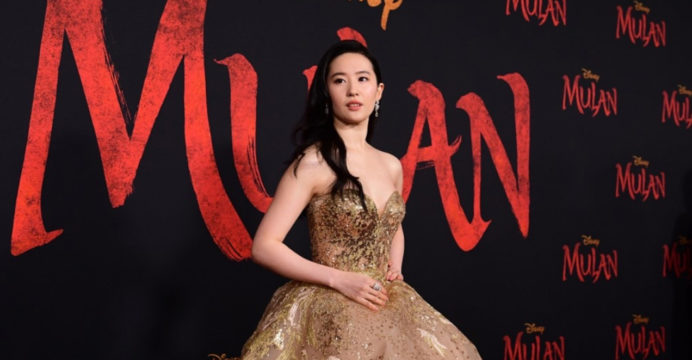 Disney has delayed the release of their film “Mulan” again, this time till mid-August, as the coronavirus pandemic proceeds to threaten blockbusters that Hollywood hoped would bring audiences back to theaters after months of lockdown.

“Mulan,” a mega-budget live-action remake of the story of a legendary Chinese warrior, had already been delayed previously, to July 24. It will now launch on August 21, a remark from Disney announced on Friday — though the company warned of the need to be “flexible” in the process.

“While the pandemic has changed our release plans for ‘Mulan’ and we will continue to be flexible as conditions require, it has not changed our belief in the power of this film and its message of hope and perseverance,” stated a statement from Walt Disney Studios co-chairmen Alan Bergman and Alan Horn.

The decision appears after Warner Bros. pushed back the launch of another big summer film, Christopher Nolan’s “Tenet,” — a thriller about an agency trying to ward off World War III — to mid-August.

Warner Bros. also remarked the need to be “flexible” as it announced the delay.