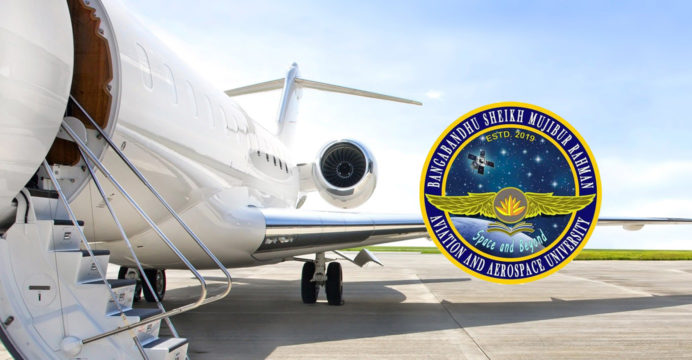 According to university sources, Vice-Chancellor Air Vice Marshal submitted an application to Lalmonirhat Deputy Commissioner for the acquisition of 586.2203 acres of land in 10 Mouzas and 52.3225 acres of land for rehabilitation of locals in the area adjacent to the airport and air force of Lalmonirhat.

Additional Deputy Commissioner (Revenue) of Lalmonirhat Rashedul Haque Pradhan said, “We have received application form along with necessary documents for acquisition of a total of 638.5427 acres of land in Harati and 10 Mouzas of Mahendranagar union of Sadar Upazila.” We will try to ensure maximum transparency.

Lalmonirhat Deputy Commissioner Abu Jafar said the land acquisition process would be completed soon. Construction of the university’s infrastructure may begin in January 2021. 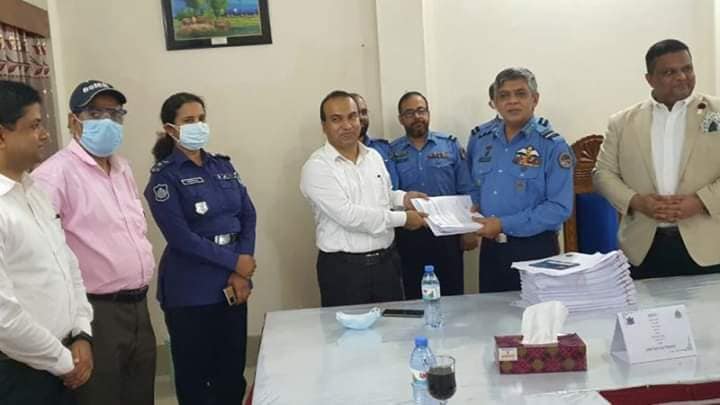 On February 26, 2019, in the presence of Prime Minister Sheikh Hasina, Education Minister Dr. When Dipu Moni presented the bill for the establishment of BSMRAAU in the National Assembly, it was passed by a voice vote of the Members of Parliament.

After that, Air Vice Marshal AHM Fazlul Haque was appointed as the Vice-Chancellor. The first student was admitted to the temporary campus of the old airport in the capital Dhaka in the 2020-2021 academic year. Once the infrastructure construction work in Lalmonirhat is completed, the campus will be removed permanently.