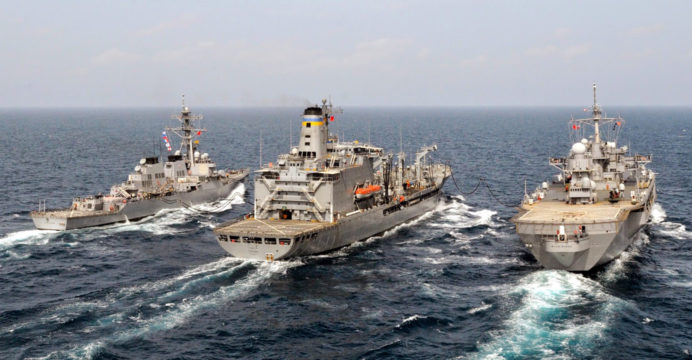 Amid tensions in Ladakh, Indian Navy warships took part in a joint exercise with Japan in the Indian Ocean. International experts say the exercise is particularly significant in the wake of border disputes with China. Because China’s relations with Japan are not good either

The Indian Navy’s warship took part in a joint exercise with Japan in the Indian Ocean on Saturday According to the Japanese navy, the joint exercise was aimed at enhancing mutual understanding.

Two Indian Navy warships, INS Rana and INS Kulish, took part in the exercise. On the other hand, two warships named JS Kashima and JS Shumiyuki of the Japanese Navy joined them. Previously these two Japanese warships took part in drills in the South China Sea with several American warships before the joint exercise.

Satoshi Suzuki, Japan’s ambassador to India, said on Twitter that the Japanese navy had taken part in a courtesy exercise with India.

While the Japanese and Indian naval exercises are nothing new, the current exercise is seen as particularly significant amid tensions with China over the Ladakh border.