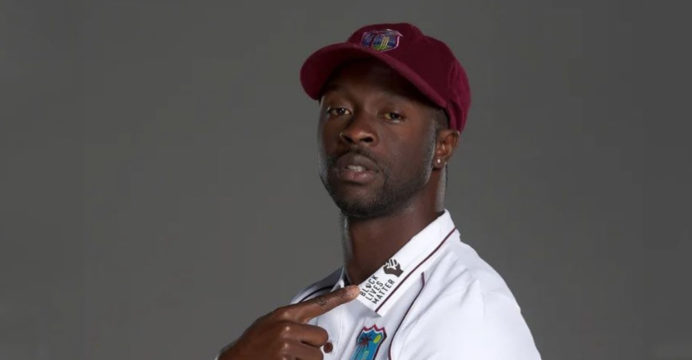 West Indies cricketers will have ‘Black Lives Matter’ in their jerseys for the Test series against England. The Caribbeans have taken this initiative to show solidarity with the anti-apartheid movement around the world and to create awareness about racism, said the team’s captain Jason Holder.

In February 2012, Trevon Martin, a young African-American in Florida, was shot dead by a neighbor while returning home from shopping. That was the beginning of the ‘Black Lives Matter’ movement. But the movement took on a different dimension when another African-American, George Floyd, was brutally killed by police in Minnesota on May 26, 2020.

In the meantime, many in the sports world have expressed solidarity with the Black Lives Matter movement.

The ‘Black Lives Matter’ logo is being used on the jerseys of teams in English Premier League football. This time the Caribbeans are going to use the same in cricket. The ICC has also allowed the West Indies Cricket Board to use it. 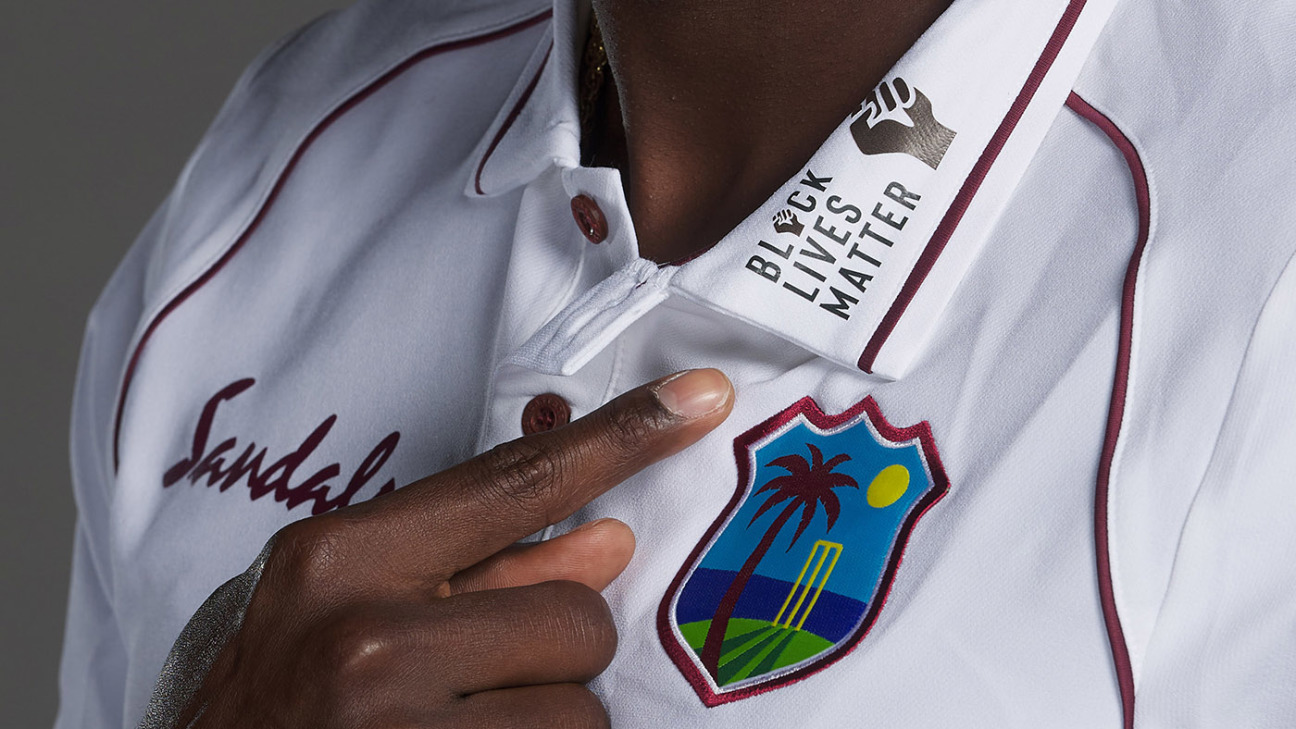 West Indies captain Jason Holder points at the Black Lifes Matter message on his shirt as he poses for a portrait at Emirates Old Trafford on June 28, 2020, in Manchester, England.

“This is an important moment for cricket and the West Indies,” captain Jason Holder told a news conference following the start of the West Indies tour of England. We came to England to hold the Wisden Trophy, but we are also aware of what is going on around the world. The fight for justice and equality is ours too. When people judge by the color of their skin, we know how it feels. Its appeal is actually cross-border.

The England cricket team will also take to the field with some programs to show solidarity with the anti-apartheid movement. The three-match England-West Indies Test series will start on July 8.