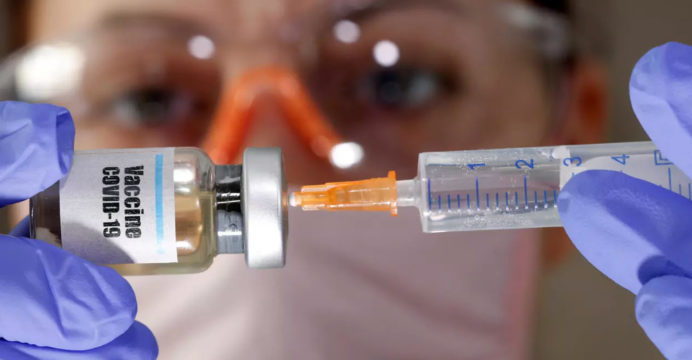 Coronavirus or Covid-19 vaccine is being developed by various organizations around the world. The most advanced of these is the vaccine developed by Oxford. The Oxford University and pharmaceutical company AstraZeneca’s experimental vaccine has reached the final stage.

The World Health Organization (WHO) chief scientist Soumya Swaminathan made the announcement on Friday, Reuters and Hindustan Times reported.

The vaccine has already begun to be applied to humans on a large and medium scale, the report said. Now waiting for the vaccine to prove its effectiveness.

The CHADOX1 virus is used to make the vaccine which is usually known as the common cold-cough virus (adenovirus). It generally infects chimpanzees. Researchers have genetically modified the virus so that it does not harm humans.

The WHO says efforts are being made to develop the corona vaccine as soon as possible. However, the organization could not confirm when the vaccine will hit the market.