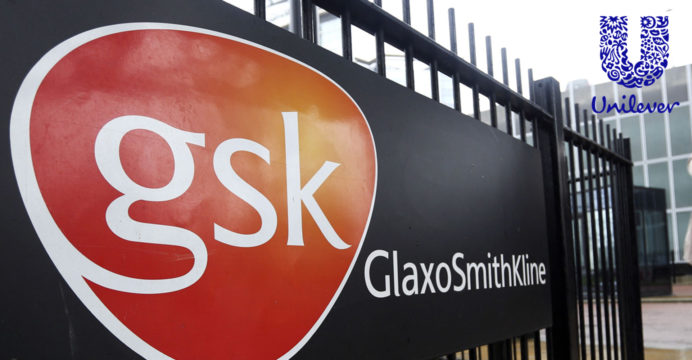 GlaxoSmithKline Bangladesh Chairman Masud Khan stated that the exchange of shares has been completed today following all the rules and regulations based on the decision of the key entrepreneurs of the multinational company. The announcement was made earlier through the stock exchange.

Unilever bought about 98 lakh 75 thousand shares of GSK through City Brokerage House. Unilever has bought all the shares at Tk 2,046.30 per share. 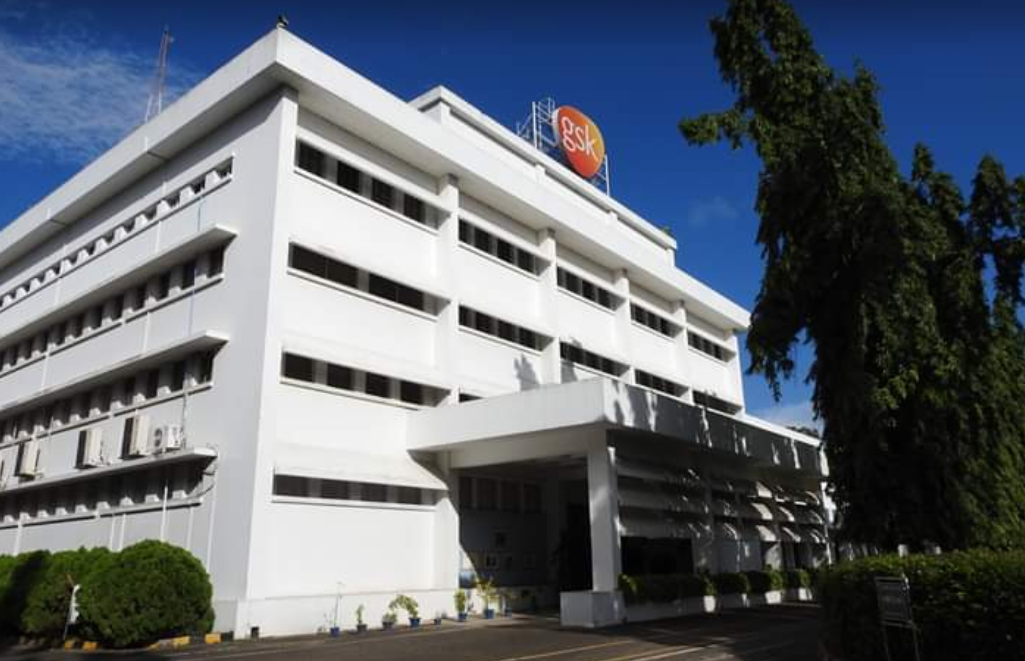 On December 3, 2018, Unilever’s parent company Unilever NV announced the purchase of shares of GSK. However, on March 22 this year, it was decided to sell all the shares of SetFirst to the subsidiary Unilever Overseas Holdings BV instead of the parent company of Unilever.