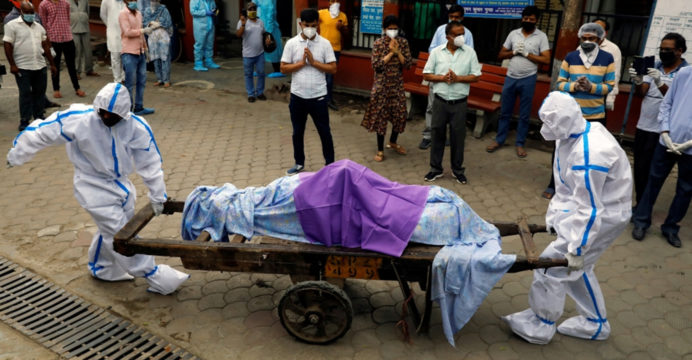 India has now 500,000 confirmed cases of coronavirus, according to figures published by the Indian government released on Saturday that showed a record daily leap of 18,500 new infections.

Indian authorities declared a total of 15,685 people had died after another 385 fatalities were added to the death toll in the last 24 hours.

The COVID-19 pandemic is not presumed to peak in India for several more weeks and specialists say the number of coronavirus cases could pass one million before the end of July.

Some state authorities are thinking about imposing new lockdown at the state level. A hard-hitting nationwide lockdown that started March 25 is slowly being released because of the damage caused to the Indian economy.

The virus has especially hit India’s densely populated towns and there are now major interests for New Delhi which has overtaken Mumbai with nearly 80,000 cases.

The city’s government has foretold it will have 500,000 infections by the conclusion of July. It is previously using railway carriages to house patients and has taken over hotels and banquet halls to relieve the pressure on hard-pressed hospitals. 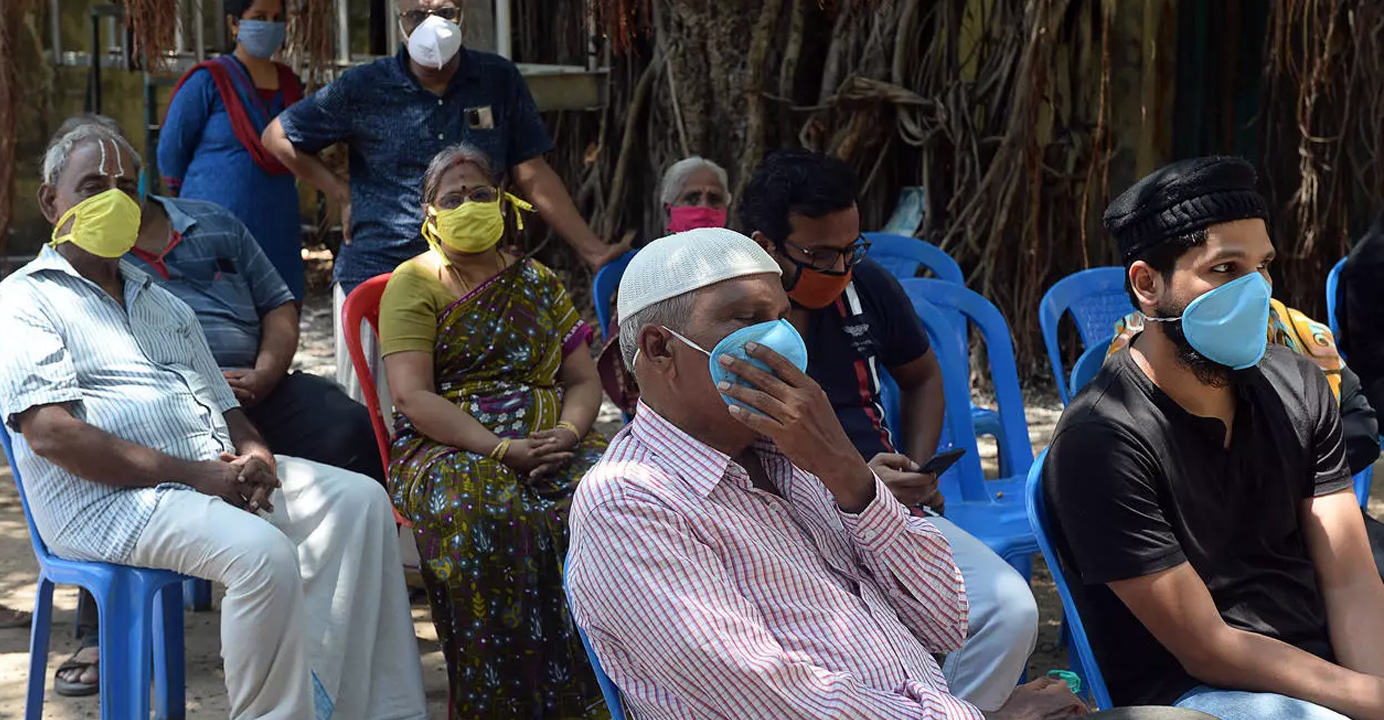 The Indian government has been censured over a lack of testing that experts say has hidden the true number of cases in India, which now stands at 509,000.

India is currently in the fourth position in the world for the number of infections, behind the United States, Brazil, and Russia, though it has a much lower death toll.

In a bid to boost tracing efforts, Delhi authorities have called in 33,000 health workers to screen about two million people in sealed off zones across the city of 20 million people.

But cities across the nation of 1.3 billion people are braced for a huge wave of new cases in the coming weeks.

“It is likely that we’re going into a state unless we are able to reinforce a strict physical distancing mechanism or a hard lockdown, where the rate of infection will continue to increase,” stated Anant Bhan, a leading public health expert.