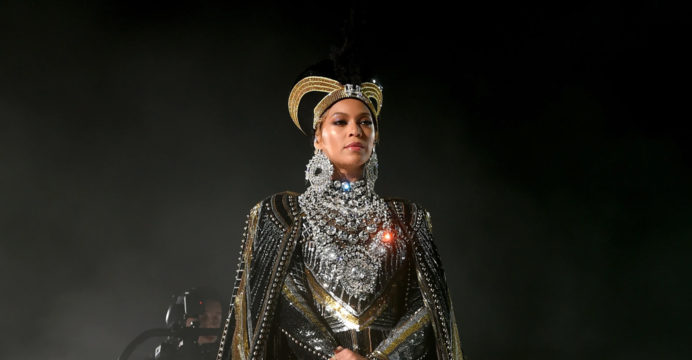 Beyoncé has earned 25 million USD by singing the song ‘Spirit’ from the movie and giving the voice of Simbe’s closest friend Nala in The Lion King, Which is equivalent to 212 crore BDT in Bangladesh currency.

The total cost of making the movie is Tk 2,125 crore (260 million USD). And with this picture, the income from all over the world is more than 14 thousand crores Taka (1.657 billion). The Lion King is the second highest-grossing film of 2019. On the other hand, it is ranked ninth in the list of highest-grossing films in the world. Beyoncé received a hefty check from this film for the song and voice.

In addition to Beyonc, the English version has been voiced by Donald Grover, James Earl Jones, and many more. According to the Hollywood Reporter, Beyoncé has got 15 million US dollars or which is equivalent to 127 crores Taka for just giving the screen voice for ‘Nala’. And for the song ‘Spirit’, another 10 million dollars equivalent to 85 crores Taka has been added to her account.

Beyonc is one of the highest-paid artists in the world, according to Forbes Magazine. her total assets amount to Tk 3,400 crore in Bangladeshi currency.