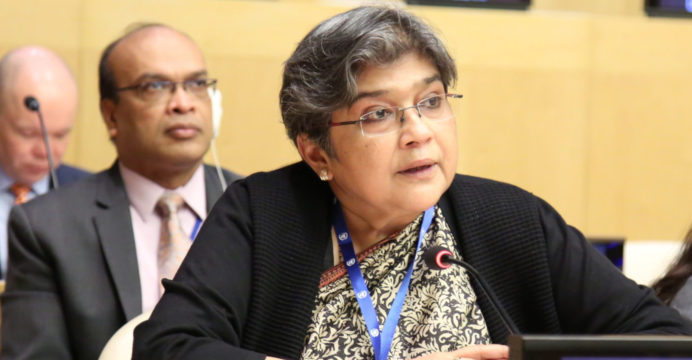 Bangladesh seeks the cooperation of international authorities on ocean and seabed

Bangladesh has highlighted the need for equitable participation in the extraction of global marine resources beyond its own territorial waters in order to fully utilize the potential of the blue economy for socio-economic development.

The briefing, entitled “Equitable Distribution of Benefits of Sustainable Development of Seabed Resources: Opportunities for Least Developed, Landlocked Least Developed and Developing the Small Island States”, was held on Thursday. 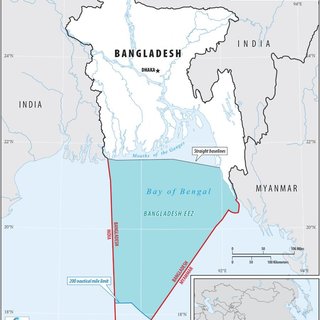 The high-level event includes the development of legal frameworks for deep-sea mining control, contracting for mineral exploration, and the steps the organization is taking to build capacity to meet the needs of least developed, landlocked, least developed and small island states, especially in achieving sustainable development goals. Other panelists from the briefing, including Secretary-General of the International Maritime Authority Michael W. Lodge, presented the countries.

She also mentioned the need for investment in developing countries so that they can harness the resources of the sea. The Permanent Representative reiterated Bangladesh’s commitment to work closely with the organization.