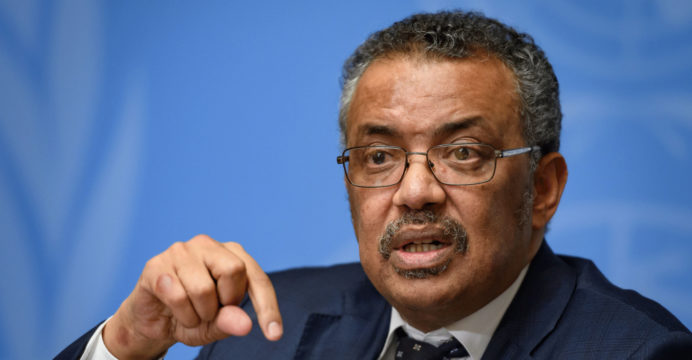 Over $30 bn needed to develop COVID-19 tests, treatments, vaccines: WHO

The World Health Organization (WHO) announced on Friday (26 June) that a global initiative to speed up the development and production of COVID-19 tests, vaccines and treatments will need more than 30 billion USD over the next year.

Providing features of the so-called ACT accelerator, began in April, and aimed at pooling international sources to combat the pandemic, WHO stated, “the cost plans presented today call for $31.3 billion in funding”.

Till now, $3.4 billion of that had been pledged, the United Nations health agency announced, pointing out that a supplementary $27.9 billion was required over the next 12 months, including nearly $14 billion to cover immediate needs.

The decision came ahead of a major pledging event in Brussels in support of the ACT accelerator, set to take place on Saturday.

“This is an investment worth making,” Ngozi Okonjo-Iweala, a special envoy for the ACT accelerator, announced a virtual briefing. 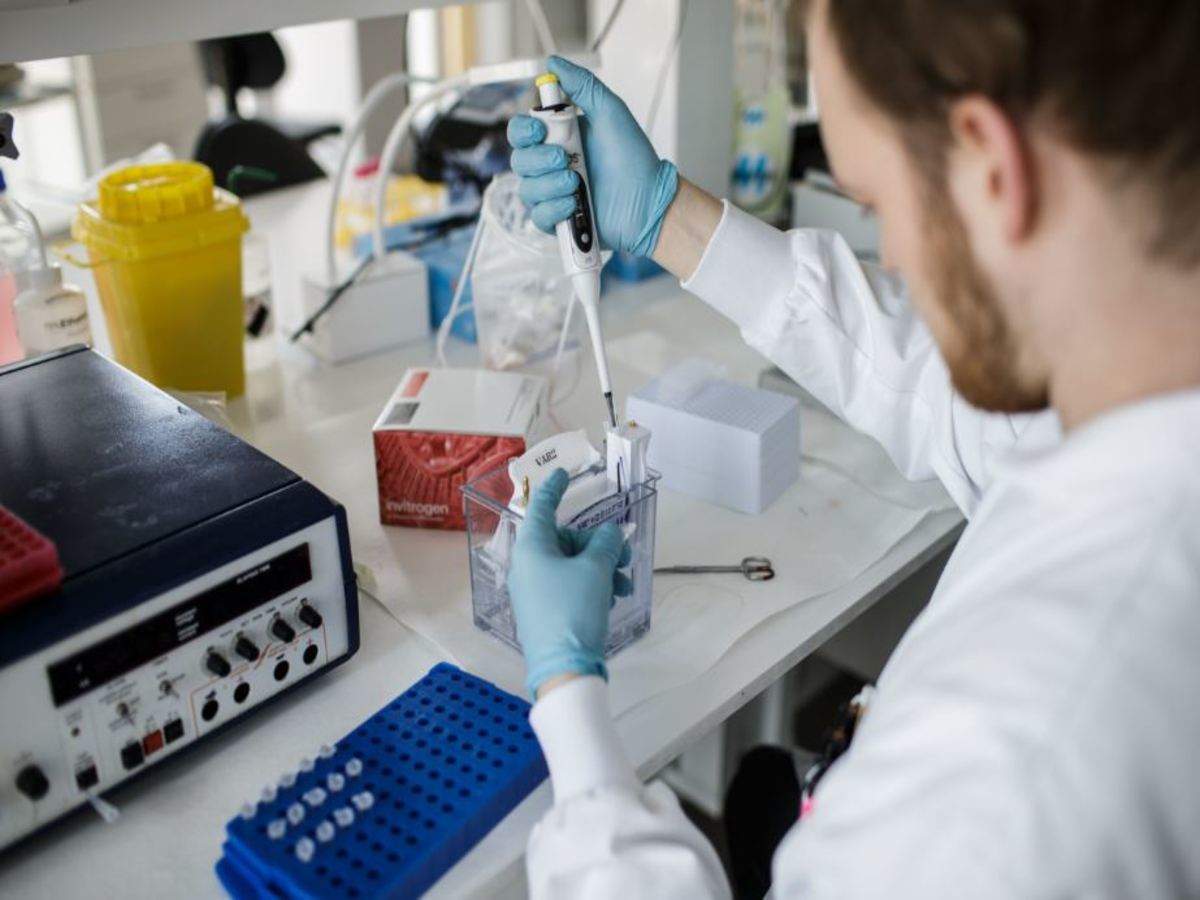 “If we don’t rally now, the human costs and the economic pain will deepen,” she replied.

“Though these numbers sound big, they are not when we think of the alternative. If we spend billions now, we will be able to avoid spending trillions later.

“The time to act is now, and the way to act is together,” the former Nigerian finance minister said, stressing the need for equal access for all to any safe and effective vaccines and treatments
developed.