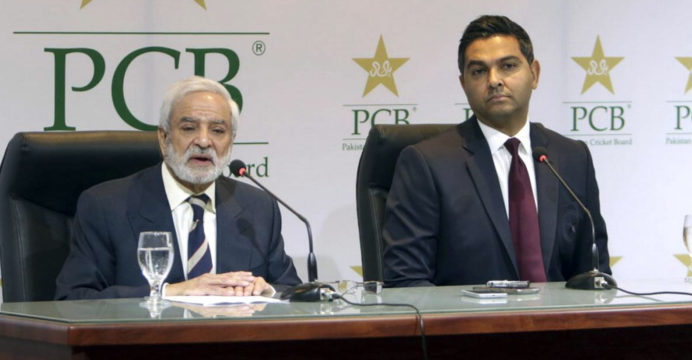 PCB is worried about Indian visa for the Pakistani players

According to the international cricket schedule, India will host two World Cups in the next three years. One is T20 in 2021 and the other one is the 2023 ODI World Cup. As an arch-rival nation, Pakistan is now worried about participating in these two World Cups. The Pakistan Cricket Board (PCB) is worried about getting an Indian visa.

The PCB has asked the confirmation for an Indian visa from the governing body of the cricket International Cricket Council (ICC).

India-Pakistan political enmity has been going on for a long time. Eight years on, the two superpowers of cricket are not playing a bilateral series. So the PCB is now worried about two consecutive World Cups on Indian soil. PCB is now worried about whether the players will be issued a visa to enter India. To get rid of this worry, the PCB asked help from ICC.

Wasim added, “In the last few years, the Indian government has not allowed many of our other players to play in their country. And that’s why we’re talking about two World Cups right now. Both are ICC events, so let the ICC resolve the issue.”