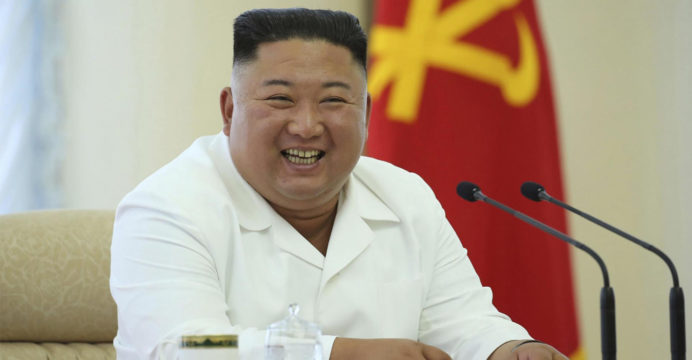 Last week, North Korea tore down the Liaison Office, a symbol of the two Koreas’ relationship, along part of their border. At the time, the country’s military said it would take multiple military actions against South Korea.

But North Korea’s state-run news agency KCNA reported that Kim had canceled plans to take military action against South Korea at a meeting of the Central Military Commission on Tuesday.
No further details were mentioned.

North Korea, meanwhile, says it has retaliated by sending millions of anti-Seoul leaflets to South Korea.