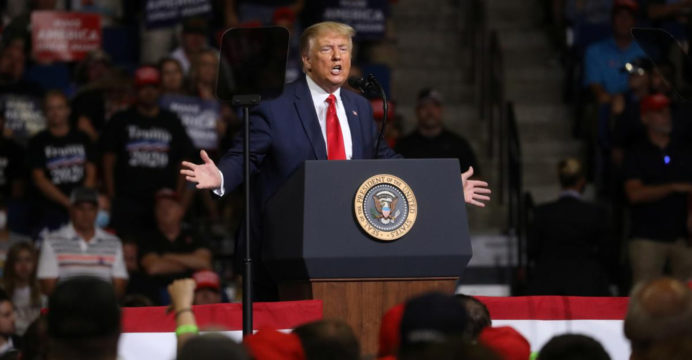 President of the United States, Donald Trump has stated he would reconsider meeting Venezuelan President Nicolas Maduro and indicated that Trump is not fully trusting the country’s opposition leader, according to an interview published on Sunday.

A power conflict has been running in Venezuela since Juan Guaido proclaimed himself as acting president in January 2019 in a bid to oust Maduro, who had begun a second term following polls boycotted by the opposition and internationally dismissed as fraudulent.

Approximately 60 nations, including the US, has recognized Guaido, but China and Russia supported Maduro whose government has been hit by sanctions from Washington.

But despite tensions, Donald Trump announced on news site Axios he would be open to a meeting with Maduro.

“I always say, you lose very little with meetings. But at this moment, I’ve turned them down.” 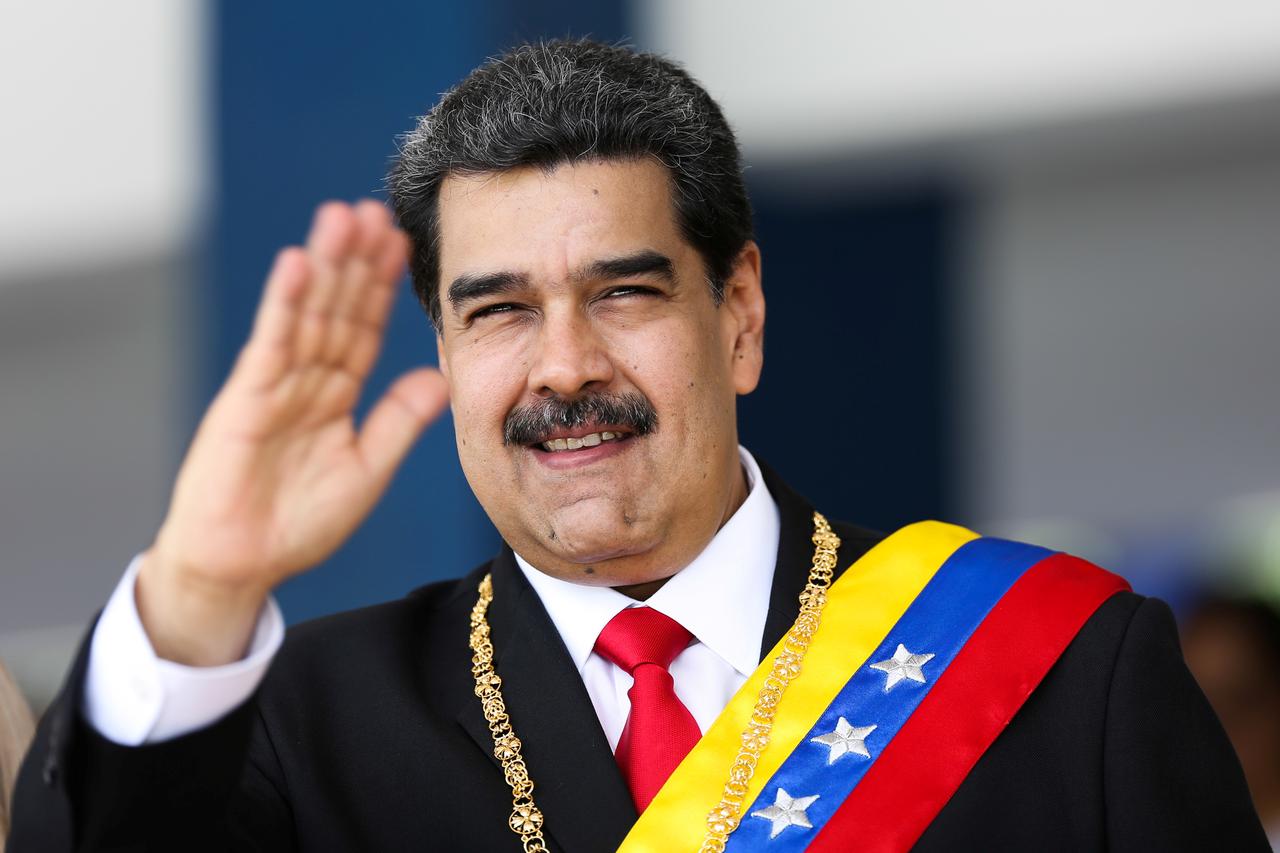 Trump said he was “firmly against what’s going on in Venezuela,” but — referring to the recognition of Guaido — added: “I was OK with it… I don’t think it was very meaningful one way or the other.”

The interview appeared as the White House was managing the fallout from explosive claims in a book by Trump’s former national security advisor John Bolton, who was a key player on many diplomatic fronts.

According to excerpts published by Axios, Bolton penned that Trump “thought Guaido was ‘weak,’ as opposed to Maduro, who was ‘strong.’”

Trump also called Guaido “the Beto O’Rourke of Venezuela,” according to the Bolton excerpt, referring to the Democratic presidential candidate who dropped out early in the race and was repeatedly mocked by Trump.

During the interview with Axios, POTUS Trump hurled Bolton as a “nutjob” who may be the “dumbest human being on Earth” over his backing of the Iraq War.