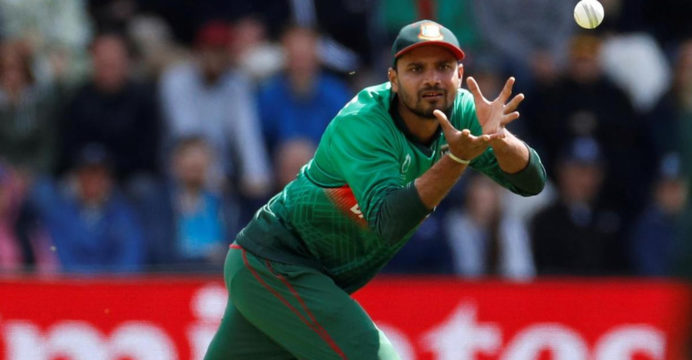 Mashrafe has gone to CMH for test and chest X-ray

Mashrafe bin Murtaza, who is suffering from Covid-19 disease, went to the Combined Military Hospital (CMH) this evening for a chest X-ray. However, Mashrafe said from the hospital, he is fine. X-rays should be taken as a precaution as there are already breathing problems.

All-day long there were some rumors about Mashrafe going to the hospital or not. In order not to confuse the fans with this news, he wrote in the status on Facebook in the afternoon,’I may need to go to the hospital for some tests, that’s normal.’

Mashrafe’s treatment has been going on at home since he tested positive for COVID-19. Prime Minister Sheikh Hasina’s personal physician Professor ABM Abdullah is giving him medical advice. BCB doctors are also conducting regular inquiries. Mashrafe has expressed concern to doctors about his chronic shortness of breath.

Mashrafe said other members of his family were healthy. He is also mentally confident enough.