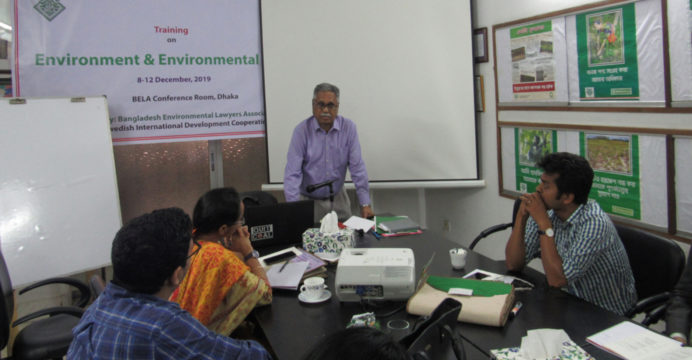 The Bangladesh Environmental Lawyers Association (BELA) has received the prestigious Tang Award for its effective initiative in establishing the rule of law. The Taiwan-based The Tang Foundation have jointly nominated BELA of Bangladesh, Dejusticia of Colombia and The Legal Agenda of Lebanon for the award in the Rule of Law category.

The three new Tang Prize laureates are, Bangladesh Environmental Lawyers Association (BELA) from Bangladesh, Dejusticia: The Center for Law, Justice, and Society (Dejusticia) from Colombia, and The Legal Agenda from Lebanon.

Three NGOs were named collectively winners of the 2020 Tang Prize in Rule of Law, “for their efforts in furthering the rule of law and its institutions through education and advocacy. Utilizing innovative strategic litigation, notified by rigorous scholarship, these organizations have shown exemplary perseverance in promoting greater individual, social and environmental justice, in milieus where the foundations of the rule of law are under severe challenge.” For the first time since its establishment in 2012, the Tang Prize was awarded to organizations. It is a decision the significance of which cannot be underestimated.

Today, at 8 am Bangladesh time, the chairman of the award committee, Professor Juan Rang Yeh, announced the names of the organizations. The three organizations will be jointly given 1.3 million for the award. At the same time, they will get 3 lakh 30 thousand dollars for research. The award will be officially presented on September 25. 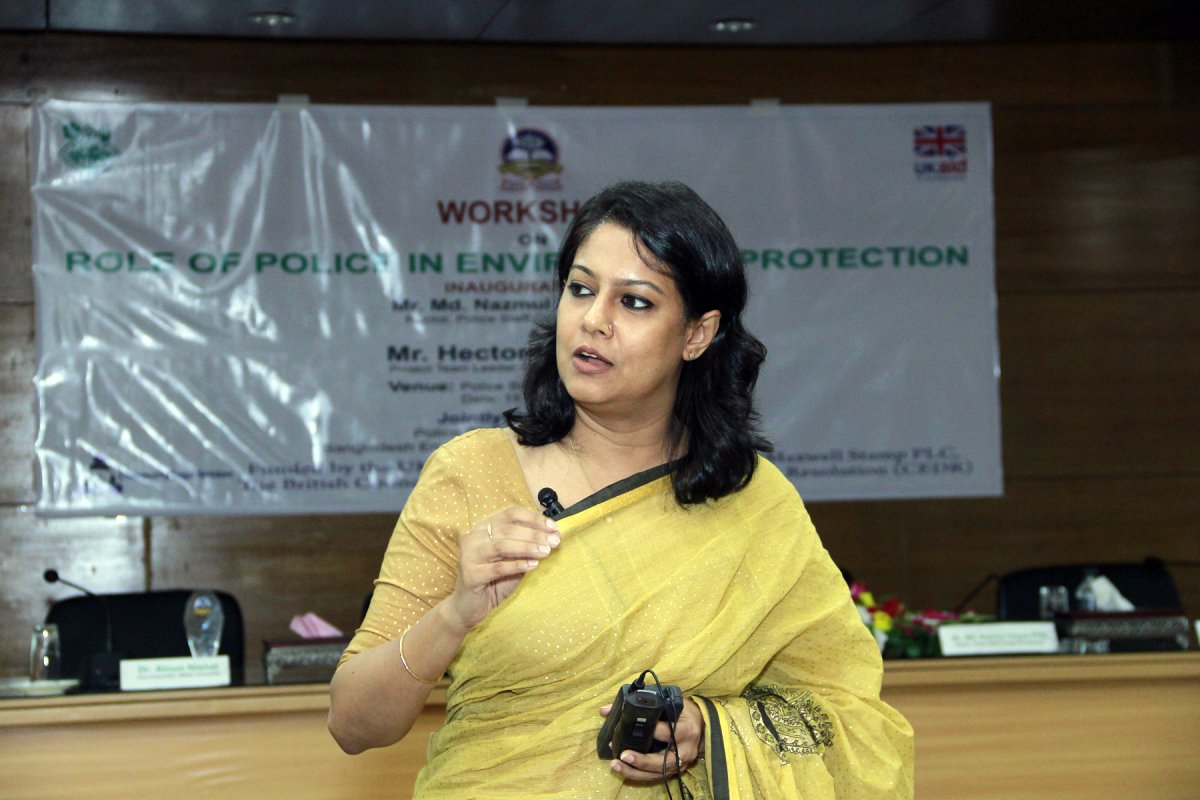 In this regard, Syeda Rizwana Hasan, CEO of BELA told, “We have been fighting against environmental destruction from the very beginning due to good environmental governance and empowerment. The main goal of our work is to protect the public interest. The award I received for it will further the work of our future environmental good governance organization.”

Earlier, BELA received the Global 500 Roll of Honors Award from the United Nations Environment Program in 2003, the Environment Award given by the government in 2006, and the M Salimullah Memorial Gold Medal in 2009. BELA’s CEO received the 2009 Goldman Environmental Award and the Ramon Magsaysay Award.