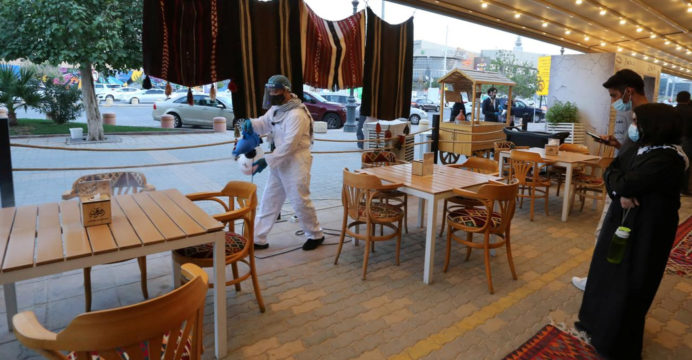 The Saudi Interior Ministry confirmed the lifting of the curfew, citing especially about Mecca and Jeddah. In addition, the economic and commercial activities of the whole country will be allowed to be conducted conditionally.

Salons and beauty parlors that have been closed since the start of the Corona epidemic have also been allowed to operate since Sunday. However, the ministry said international flights, including Umrah Hajj, would be suspended until further notice, adding that all land and sea ports in the country would remain closed.

Due to the Corona epidemic, it has been made mandatory for everyone to wear a full-length mask while traveling outside and to adhere to the rules of social distance at all times and gatherings of more than 50 people are prohibited anywhere. The Home Ministry has issued a special warning that those who break the law will be severely punished.