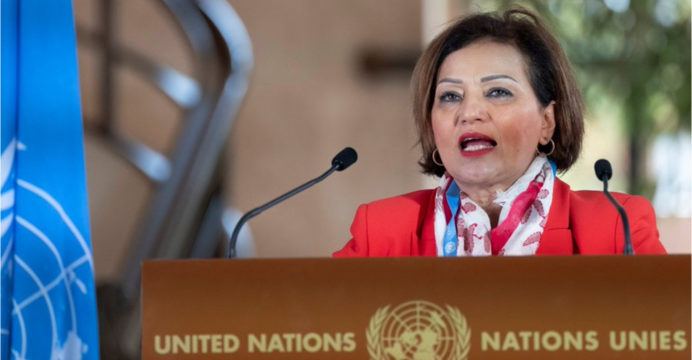 Ms. Rochdi to fill up the position of Philippe Lazzarini of Switzerland, who finished his assignment on 31 March. Secretary-General António Guterres is thankful for his achievements and wishes him continued success in his new appointment as Commissioner-General of the United Nations Relief and Works Agency (UNRWA) for Palestine Refugees in the Near East.

Born in Morocco in 1961, Najat Rochdi has four children. She brings over 20 years of expertise in the development and humanitarian assistance and international coordination in conflict and post‑conflict areas, including through her latest assignment as Senior Adviser to the Special Envoy for Syria and Director of Peer to Peer with the UN Office for the Coordination of Humanitarian Affairs, Geneva. 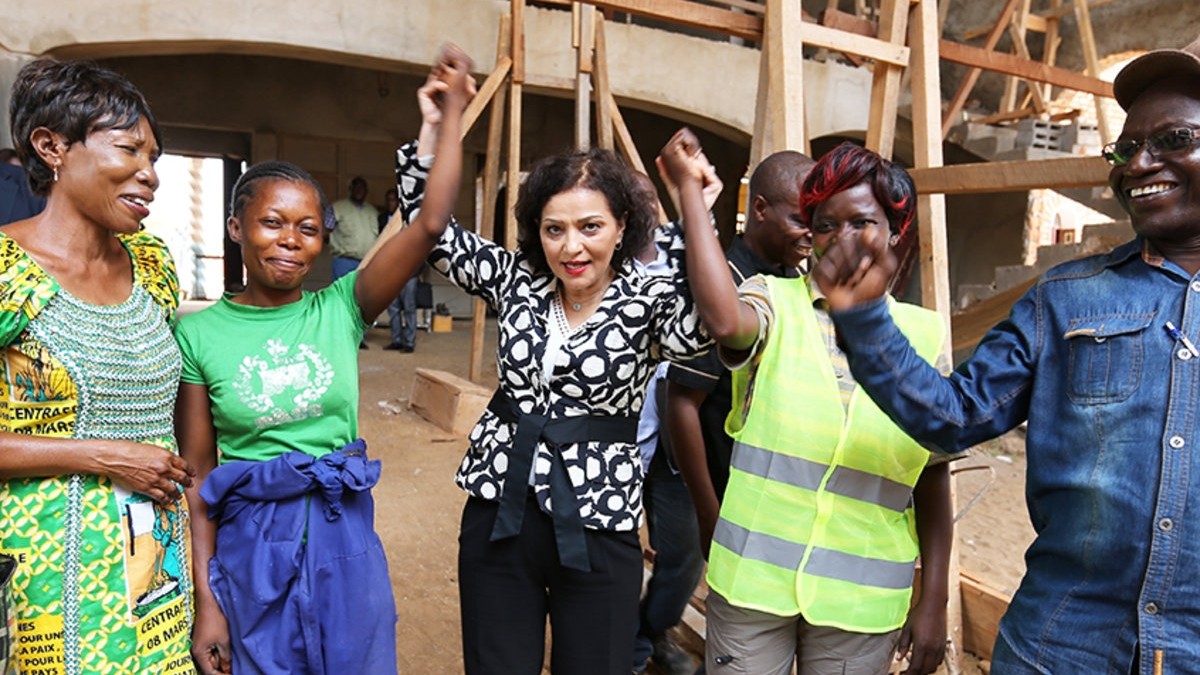 Prior to Rochdi’s tenure with the UN development program, she held senior-level positions in the Moroccan Government, including Deputy Minister of Small and Medium Enterprise, Director General of International Cooperation and Development in the Ministry of Post and Information Technology and Adviser to the Moroccan Prime Minister. She has also been a professor at the Collège Royal and at the Information Sciences University in Rabat, Morocco.

Rochdi holds a doctorate in information systems from the National Institute of Statistics and of Applied Economics in Rabat, and a master’s degree in mathematics and fundamental applications from the University of Paris Sud XI. She is fluent in Arabic, English, and French.