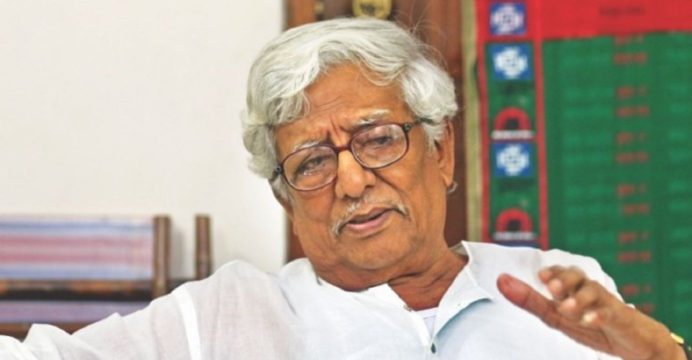 Veteran Bangladeshi journalist and cultural organizer Kamal Lohani dies. He was 85. He was tested positive for COVID-19 recently.

Kamal Lohani worked as director general of Shilpakala Academy. He was admitted to the ICU of Health and Hope Hospital, situated in Panthapath in Dhaka, for a combination of lung and kidney ailments.