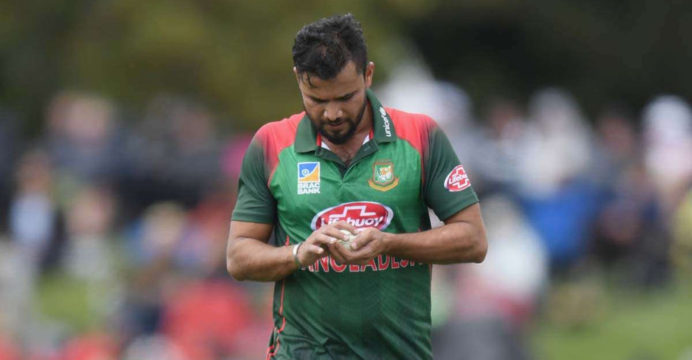 One of the most popular cricketers of Bangladesh, who is also considered as the best fast bowler that Bangladesh has ever seen, currently is in isolation at his residence. He is physically well at this moment, the doctor confirmed.

Mashrafe is the first high profile cricketer to be tested positive for the lethal coronavirus that has already infected more than one lac people in Bangladesh and killed 1425 already. 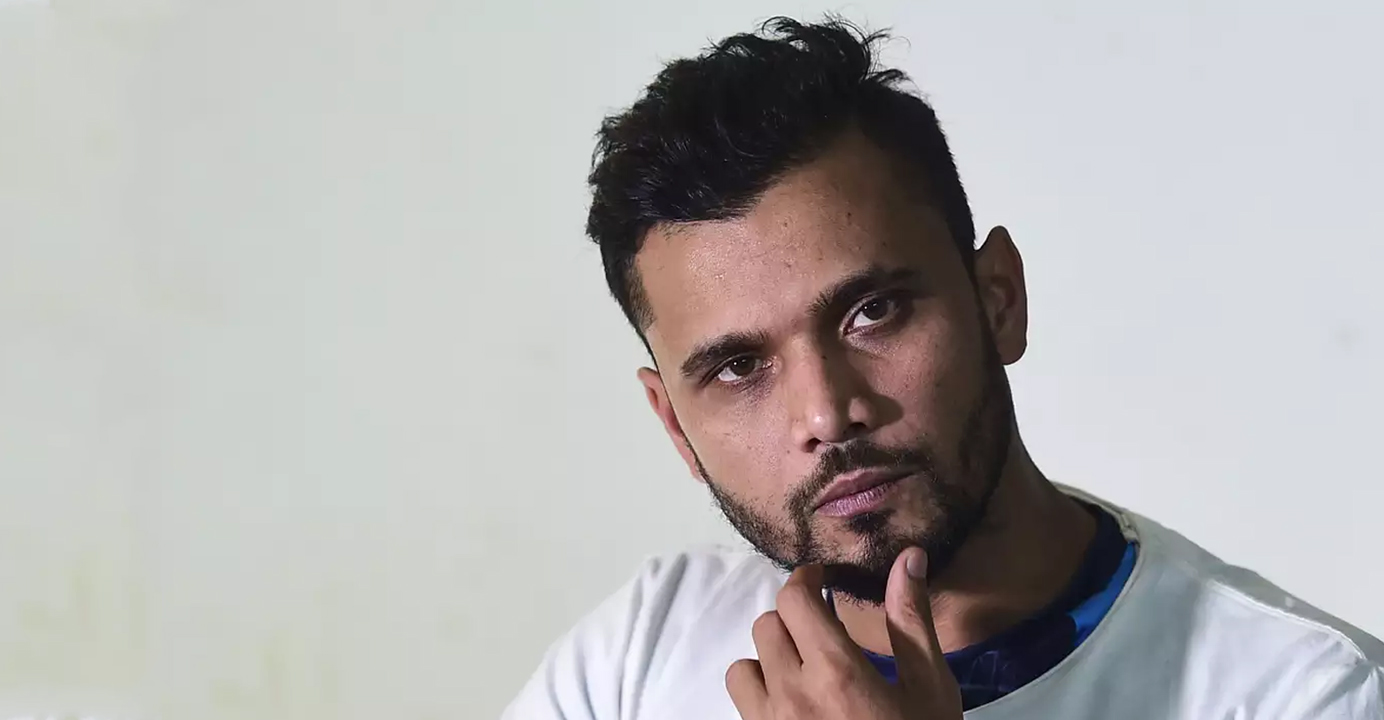 Mashrafe stood beside the people of his area and the cricket related people after the outbreak of the deadly virus in the country.

To raise money, he however put his bracelet, that was in his wrist since he joined the national team in 2001, up for auction. The bracelet was bought for Tk. 42 lakh, which went to his Narail Express Foundation. Mashrafe was aiding the people with those amounts.