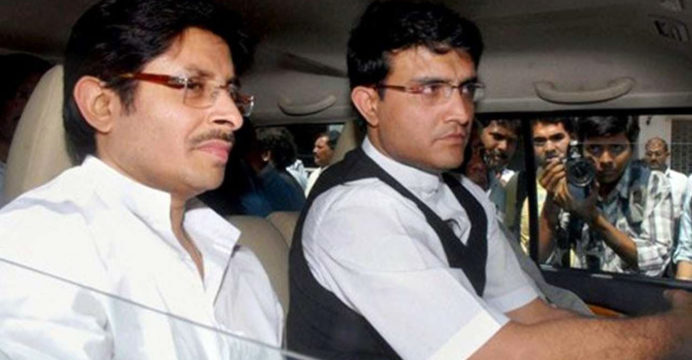 Ganguly’s relatives got affected by corona

Relatives of Indian Cricket Board (BCCI) president Sourav Ganguly has been infected with the deadly coronavirus.

Despite warnings and strict adherence to rules, three members of Ganguly’s family became infected with the coronavirus. They are Ganguly’s elder brother Snehasish Ganguly’s wife and in-laws. Besides, a housemaid working at Ganguly’s house was also affected by the corona.

Snehasish was also examined after his wife, in-laws, and housemaid were infected. But the result has been negative. However, doctors have advised him to stay in compulsory home isolation.

A top official of the provincial health department told local media, ‘All four of them reported physical illness. The illness they had coincided with coronavirus symptoms. Later they found corona positive. After being positive, they were admitted to a private nursing home in Mumipur.