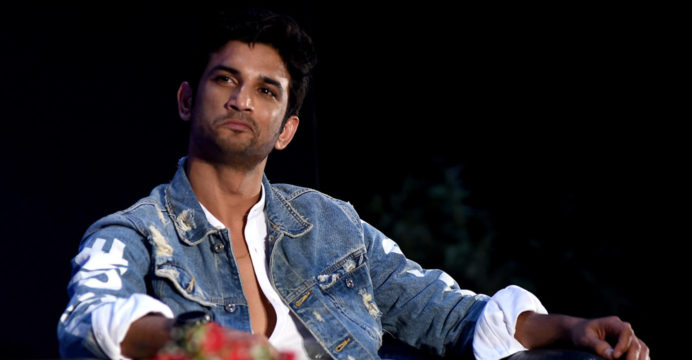 Movie to be made on Sushant Singh Rajput life

A movie is about to make about the life of the late actor Sushant Singh Rajput. For now, the name of the film is “Suicide or Murder – A Star Was Lost”. Screenwriting is in progress. The film will be produced by Vijay Shekhar Gupta and directed by Shamik Moulik. reports Indian Express.

Vijay Shekhar Gupta said, “Sushant Singh Rajput’s suicide shocked us all. But this kind of incident is not new. To fulfill the dreams of many actors who come into this industry. Instead of getting a big job, they end up by getting no job.”

“Many of them are frustrated that there is no way out and some of them continue to fight. So we want to tell a story that shows how an actor from a small town struggles in Bollywood without a godfather,” he added.

But Gupta confirmed that this film is not a biopic of Sushant but it’s inspired by the life and work of Sushant Sing Rajput. He also confirmed they will work with new rising star, no children of any stars have no place in this movie.

The shooting of “Suicide or Murder – A Star Was Lost” will start in a few months.