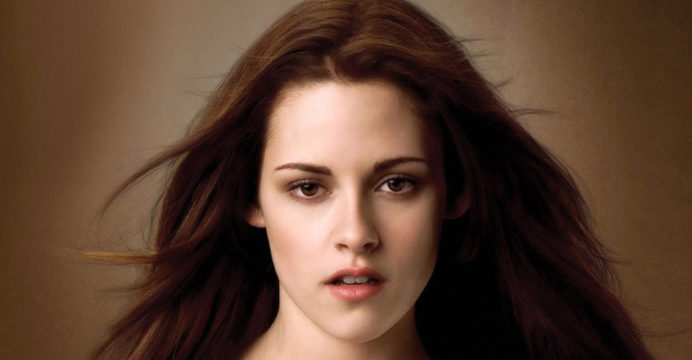 Kristen Stewart will play the role of Princess Diana

Another film will be made about Princess Diana. This new film will focus on the lack of understanding and separation between the Princess of Wales and Prince Charles. And this time Kristen Stewart will play as Princess Diana, The Guardian has confirmed the news.

The name is announced as “Spencer”. The screenplay will be written by Peaky Blinders, who is known for Seven knights. 43-year-old Chilean director Pablo Laren will direct the movie. He was nominated two times for an Oscar for Best Director for No and Jackie. And he was the producer of Oscar-winning movie “A Fantastic Woman”.

“Kristen is one of the best in the world right now,” Pablo Laren said. “We will capture the moment in the picture, where a woman decides she doesn’t want a queen’s crown on her head. He wants to be the man from a decade ago who has never met or known Prince Charles.”

Earlier, Kristen Stewart proved herself on the big screen in various ways with the Twilight franchise, Snow White and the Huntsman and Charles Angels films. 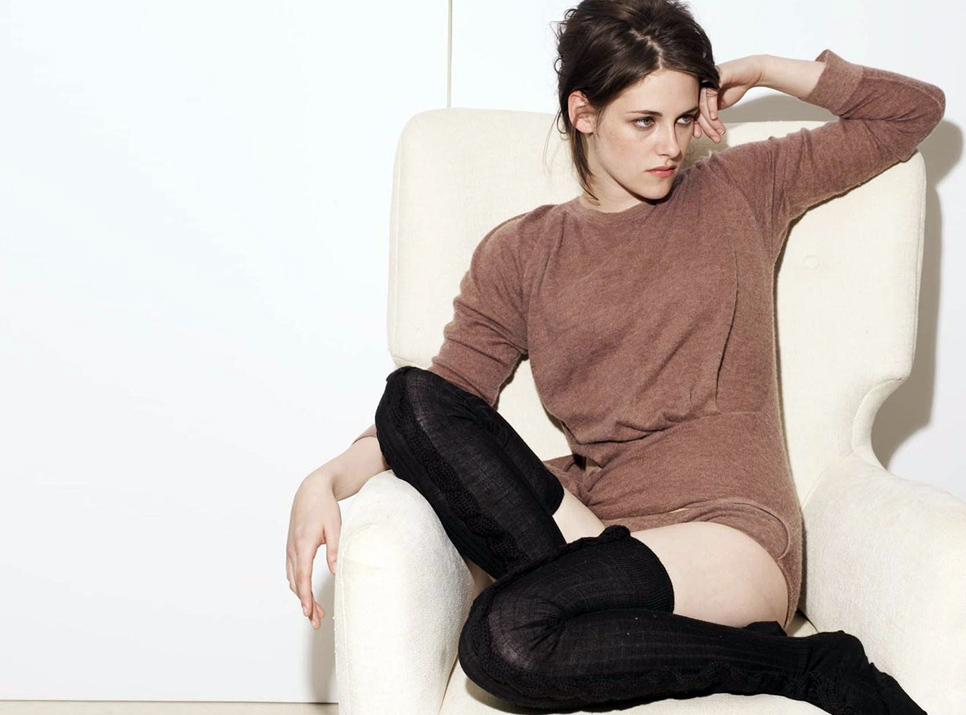 Princes Diana married Prince Charles when she turned 20 in 1981. They separated in 1992. They divorced in 1996. The following year, he died at the age of 36 in a fatal car accident in Paris.

Earlier, Naomi Watts played as Diana in the movie “Diana” in (2013). And in the Netflix series ‘The Crown’, new face Emma Karin is appearing as Diana.