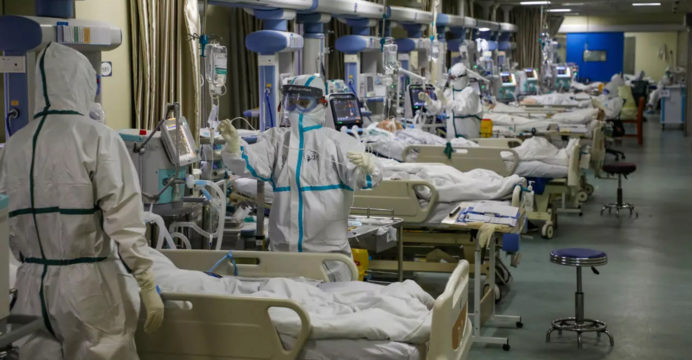 The death toll in Corona is one lot more than the official estimate: BBC

Coronavirus has killed more than 400000 people worldwide so far. But a BBC study says it’s not the right number.

The BBC says at least 130,000 more people have died of Covid-19 disease, which has been dropped from the list.

According to experts, the names of these people have not been registered due to various reasons including the poor and fragile health systems.

However, data from at least 27 countries have been verified to show that the number and death toll from the epidemic is higher than usual. The actual number of deaths is much higher than the data provided by the governments of many countries around the world.