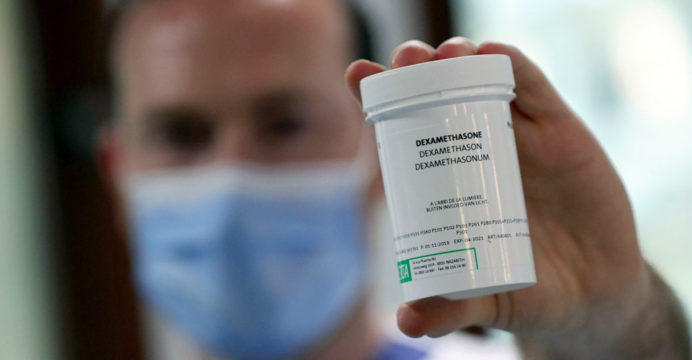 Researchers in the UK say they have confirmed a drug called dexamethasone, which has been shown to help reduce death rates from the coronavirus. Poor countries will benefit because it is cheaper also.

This reduces the risk of death, researchers say, according to the BBC.

The news agency Reuters quoted the chief medical officer of England as saying that this has shown the most significant result against the Covid-19 so far. It will save the lives of infected people worldwide. He said about the development, “the most important trial results for COVID-19 so far.”

Researchers familiar with the study stated had the drug been applied to treat patients in the UK from the start of the pandemic at least 5,000 lives could have been saved calling it the “first drug proven to cut Covid-19 deaths” under a global study.

According to international media reports, the drug is part of the world’s largest trial of existing treatments to test its effectiveness against the virus. The drug is already used in other cases to reduce various inflammations. 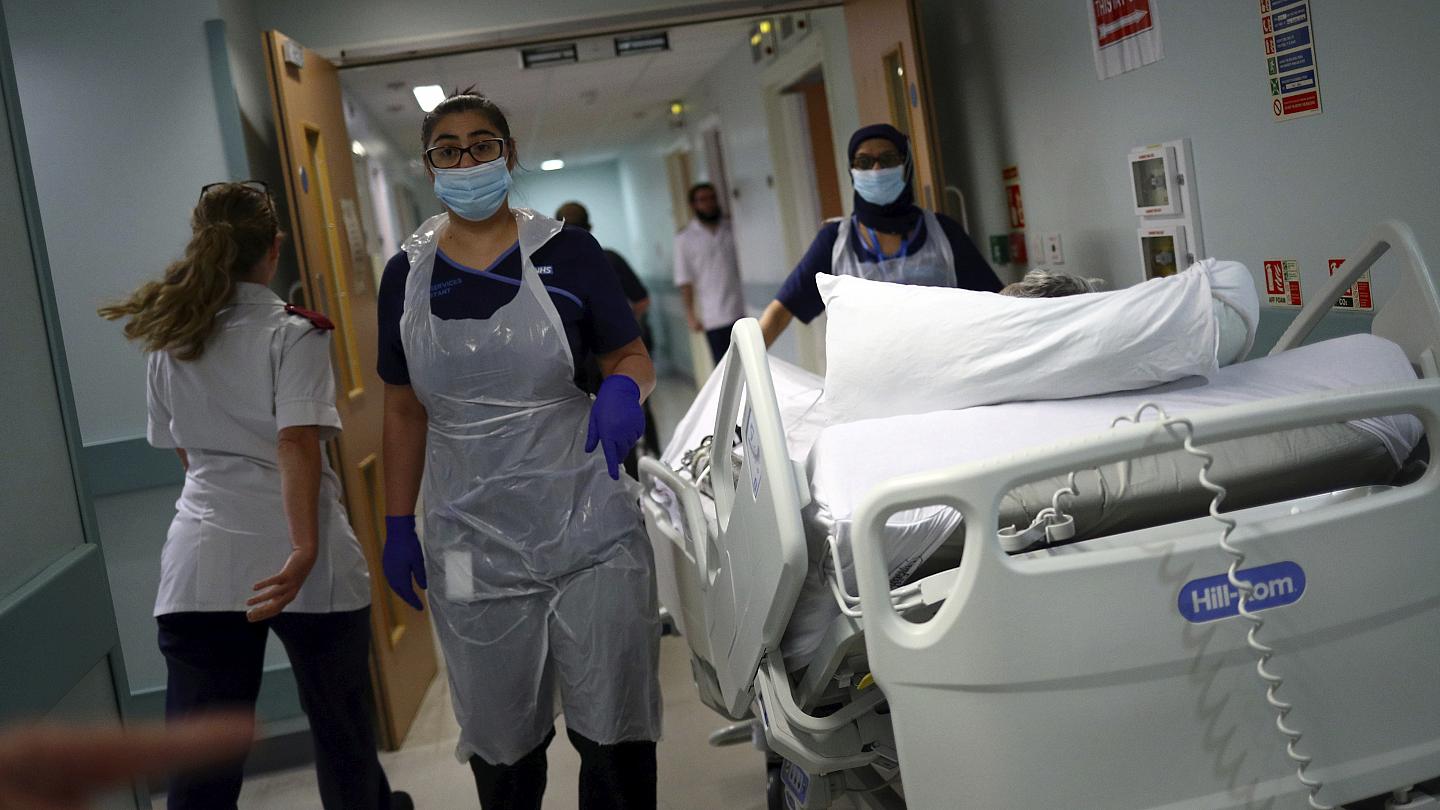 After using dexamethasone about 19 out of 20 patients infected with the coronavirus recover without hospitalization, and most of those hospitalized recover, however, some may require ventilation.

The use of this drug can reduce the risk of death in patients on ventilators by one-third and in those who are being treated with oxygen, the mortality rate can be reduced by one-fifth.

UN experts say the low-dose steroid therapy is a breakthrough in the fight against the deadly virus.