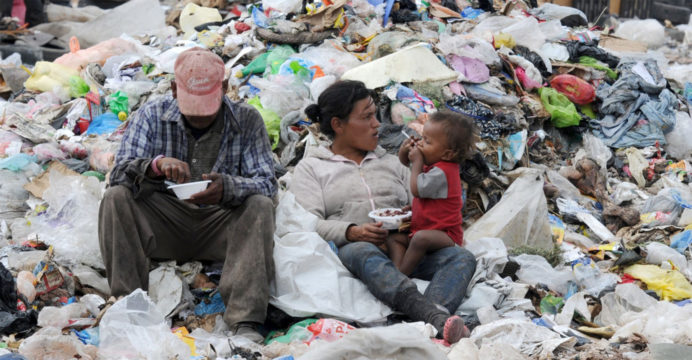 The Corona epidemic puts forty million people in South and Central America and the Caribbean at risk of food insecurity. The United Nations on Tuesday called for urgent action to stem the tide of hunger.

The agency’s World Food Program says the number of people in the 11 countries in the region where they are working has risen from 3.4 million to 14 million at the start of this year.

Miguel Barreto, regional director of the World Food Program in Latin and the Caribbean, said the impact of the Corona epidemic on society and the economy would put the number of people in severe and moderate food crises at 40 million.

The United Nations issued the warning in the wake of rising corona outbreaks in the region and the death toll of 80,000 on Monday. 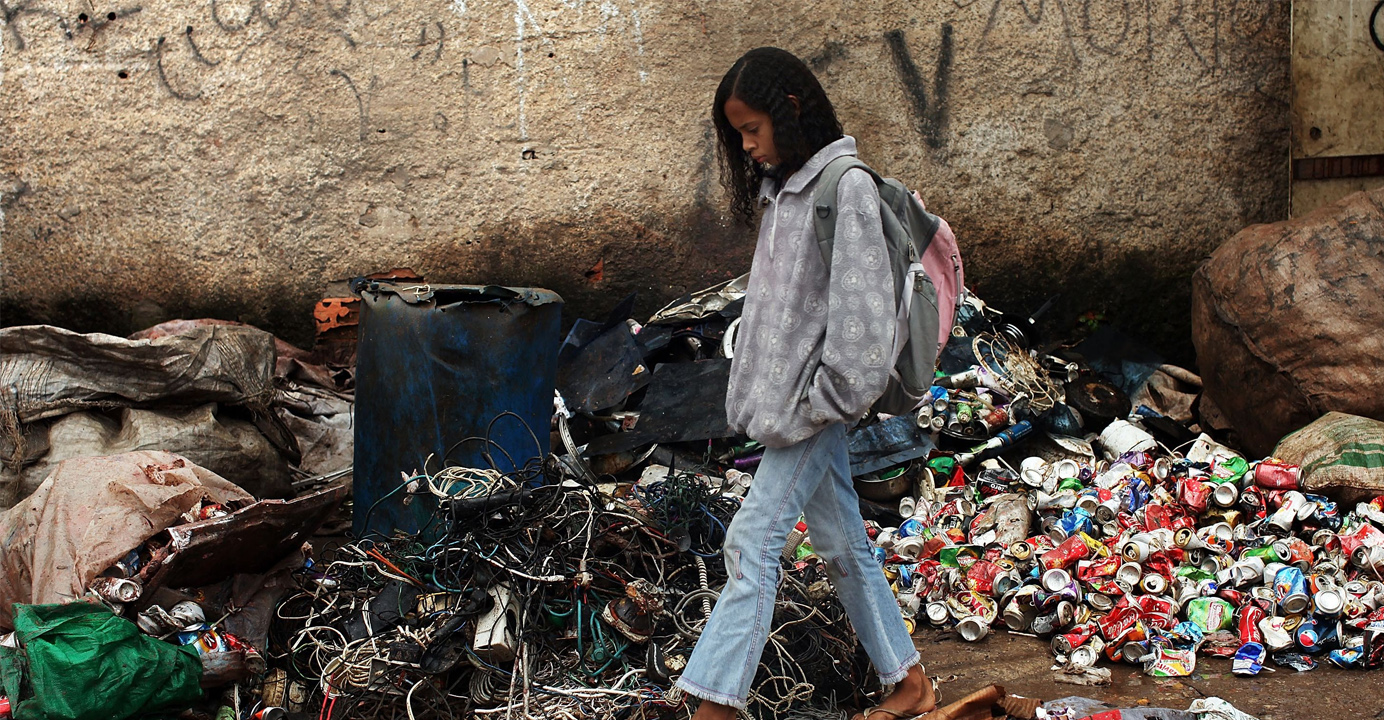 “We are very concerned about this picture of the health situation,” Barreto told reporters via video link from Panama to Geneva.

“Unfortunately, the news is not good for the food security situation,” he said. “We need to take swift action to stop the food epidemic,” he added.

Barreto also said “the World Food Program needs 400 million to help the region by 2020 alone. But the financial support that has been announced is very low.”