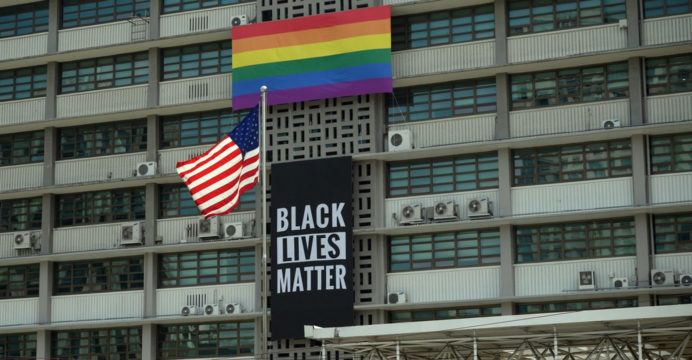 The embassy unfolded a banner on the embassy building that read Black Lives Matter in solidarity with the frequently global campaign that has emerged after the killing of African American George Floyd while in Minneapolis police custody.

In a social media message Saturday, the embassy stated the banner “shows our support for the fight against racial injustice and police brutality as we strive to be a more inclusive & just society.”

By hanging up the banner, the US ambassador to South Korea, Harry Harris, had quoted late President John F. Kennedy in maintaining that from “diversity we gain our strength.”

But Harris, a former top military commander, changed his decision and ordered the banner removed “to avoid the misperception that American taxpayer dollars were spent to benefit such organizations,” an embassy spokesperson said. 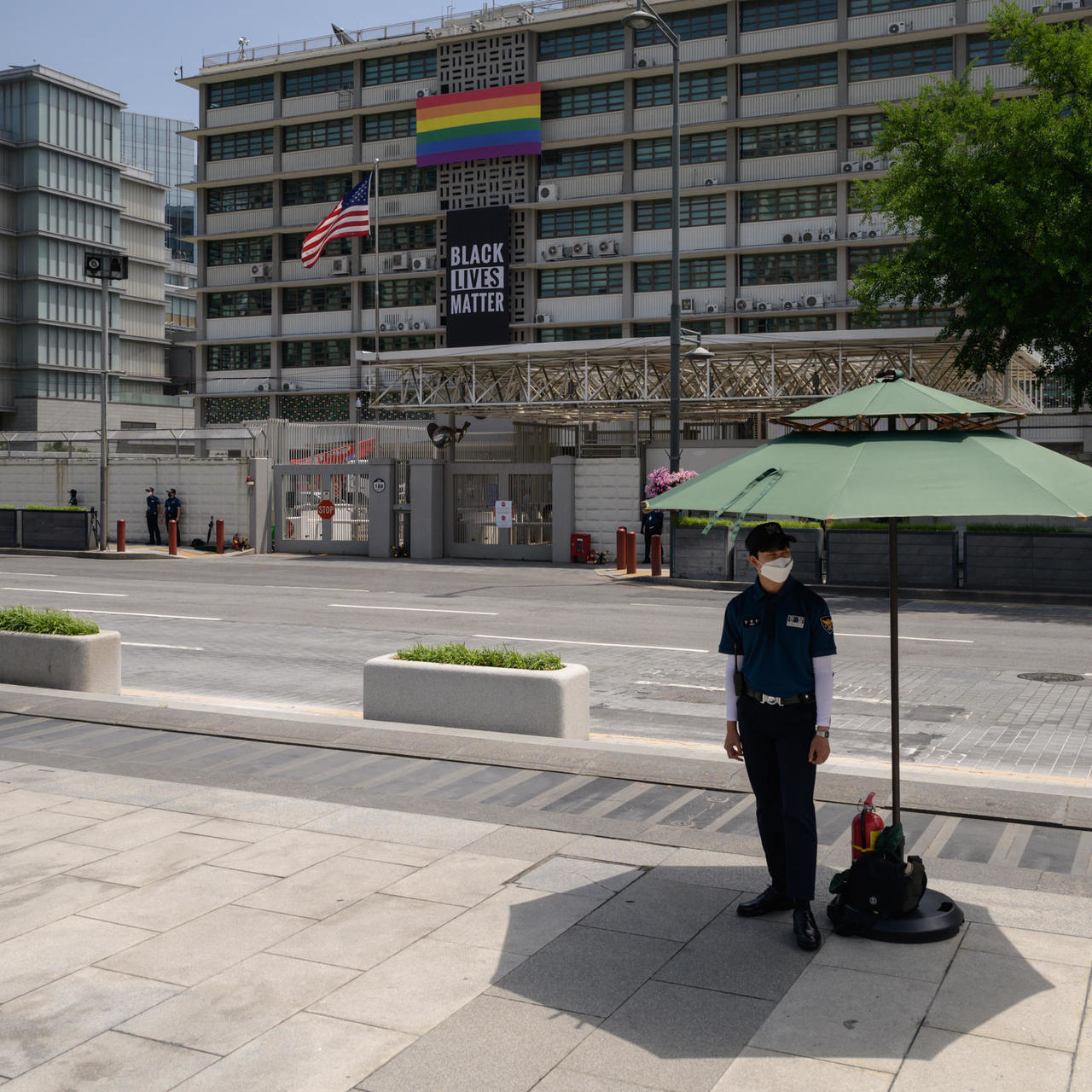 “This is no way lessens the principles and ideals expressed by raising the banner, and the embassy will look for other ways to convey fundamental American values in these times of difficulty at home,” the spokesperson said.

CNN, quoting an anonymous source, said that the request to take down the banner came from the office of Secretary of State Mike Pompeo.

The embassy also took down a rainbow flag, symbol of the LGBTQ equality movement — hours before a landmark US Supreme Court decision that outlawed discrimination against workers based on sexual orientation.