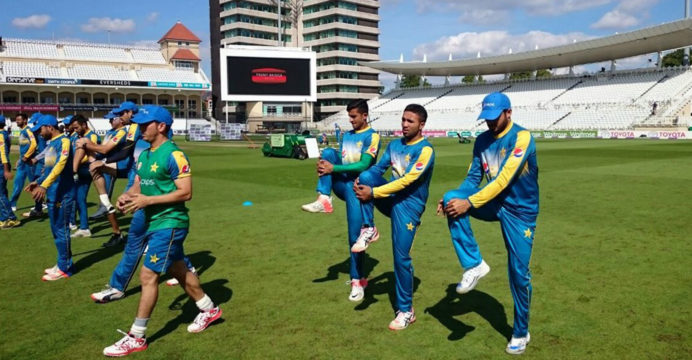 Pakistan players wives and children are forbidden to tour of England

President Imran Khan has given permission to Pakistan to visit England. There are some restrictions. The family cannot be taken on the tour. It is forbidden to meet the players and staff even if the family goes separately.

The three-match Test and T20 series will start from July 30. Two series will be organized in a sterile environment. The Pakistan team will also have to stay in the quarantine after setting foot in England. There are other precautionary measures.

As part of that precaution, the Pakistan Cricket Board (PCB) has banned players from traveling to England with family. Even if the family goes separately, they cannot be met there.

A PCB source told PTI that the board had made it clear to the players that they could not be taken with the family. It has even been said that there is no benefit in having a separate family. No one from the entire team will be able to see the family until the tour ends in September.

A total of 29 players and 14 officials will be sent to England by the PCB.