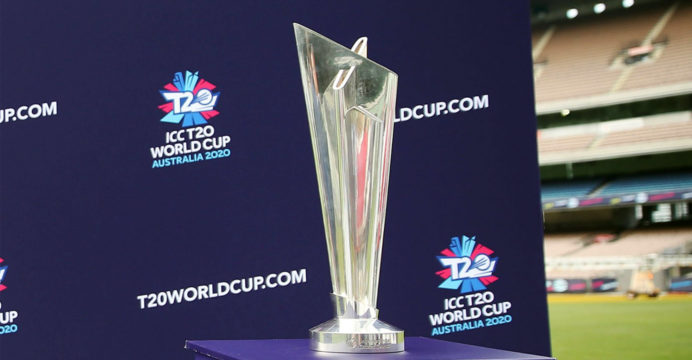 Earl Eddings, chairman of Cricket Australia, admitted on Tuesday that staging the T20 World Cup in Australia this year was unrealistic amid a global coronavirus epidemic.

The tournament is set to take place from October 18th to November 15th, and officials have previously said they plan to move forward on these dates.

But with many global borders still shut due to virus-related travel limitations, Eddings conceded that was looking frequently unlikely.

“While it hasn’t been formally called off this year, or postponed, trying to get 16 countries into Australia in the current world, where most countries are still going through COVID spiking, I think it’s unrealistic, or it’s going to be very, very difficult,” he said reporters. 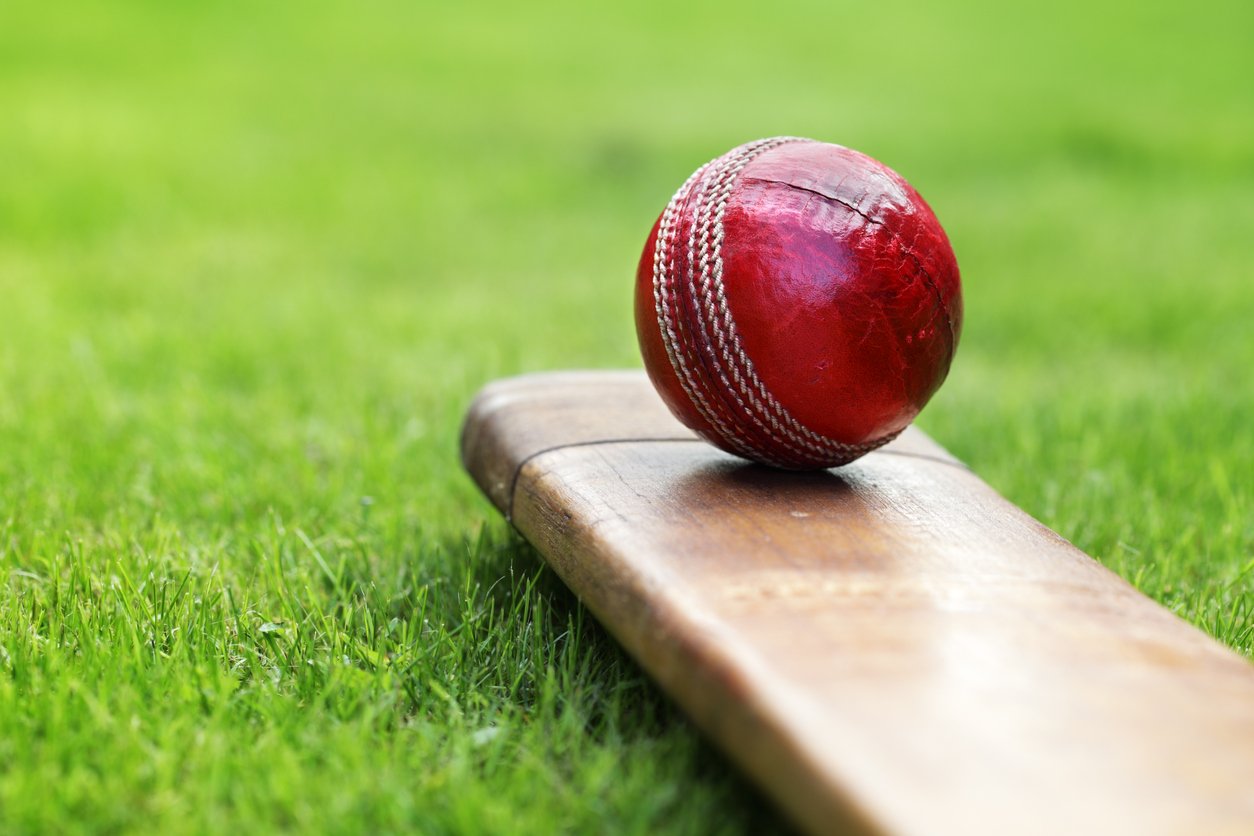 “The ICC is having meetings as we speak, it’s a bit of a movable feast at the moment,” he stated.

T20 World Cup chief executive Nick Hockley, who on Tuesday took over as interim Cricket Australia chief, stated he expected the ICC to make a determination about the tournament’s future next month.

“We’ve got a fantastic local organizing committee who are busy preparing for every eventuality and the decision that will come,” he replied.

The most likely scenario seems to be rescheduling the tournament until next year, but it will depend on the state of the pandemic and finding a spot in cricket’s crowded calendar.