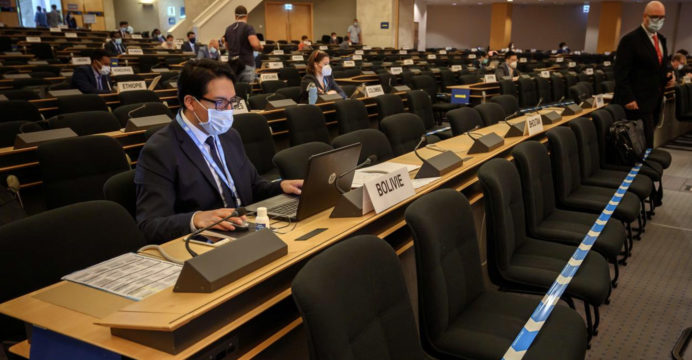 The UN’s top human rights body has agreed to an urgent debate on racism and police violence at the request of African country members UN.

Protests erupted on May 25 in Minneapolis, USA, when an unarmed black man named George Floyd was killed by white police. Protests across the United States intensified as videos of the killings went viral on social media.

In this context, African countries have requested this debate.

As the 43rd session of the UN Human Rights Council resumed, its president, Elizabeth Tichi Fiselberger, proposed an urgent debate on Wednesday afternoon, which passed unanimously with the consent of all 47 members.