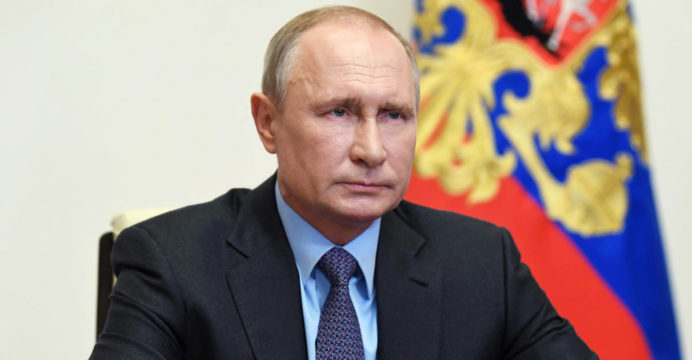 Russia is more successful than the United States in dealing with Corona: Putin

In a televised interview on Sunday, Putin said, “By the grace of God, we are coming out of the Corona situation with less damage and stability. But that has not happened in the United States.”

He added in an interview on state television that the Corona epidemic had exposed the deep internal crisis in the United States.

He noted the lack of a strong leader to facing the virus situation in USA, saying “the president has said we should do this, but in some cases, governors have told him where to go and what to do.”

But he claimed that regional leaders were working as a team in Russia without going beyond a decision with the government. 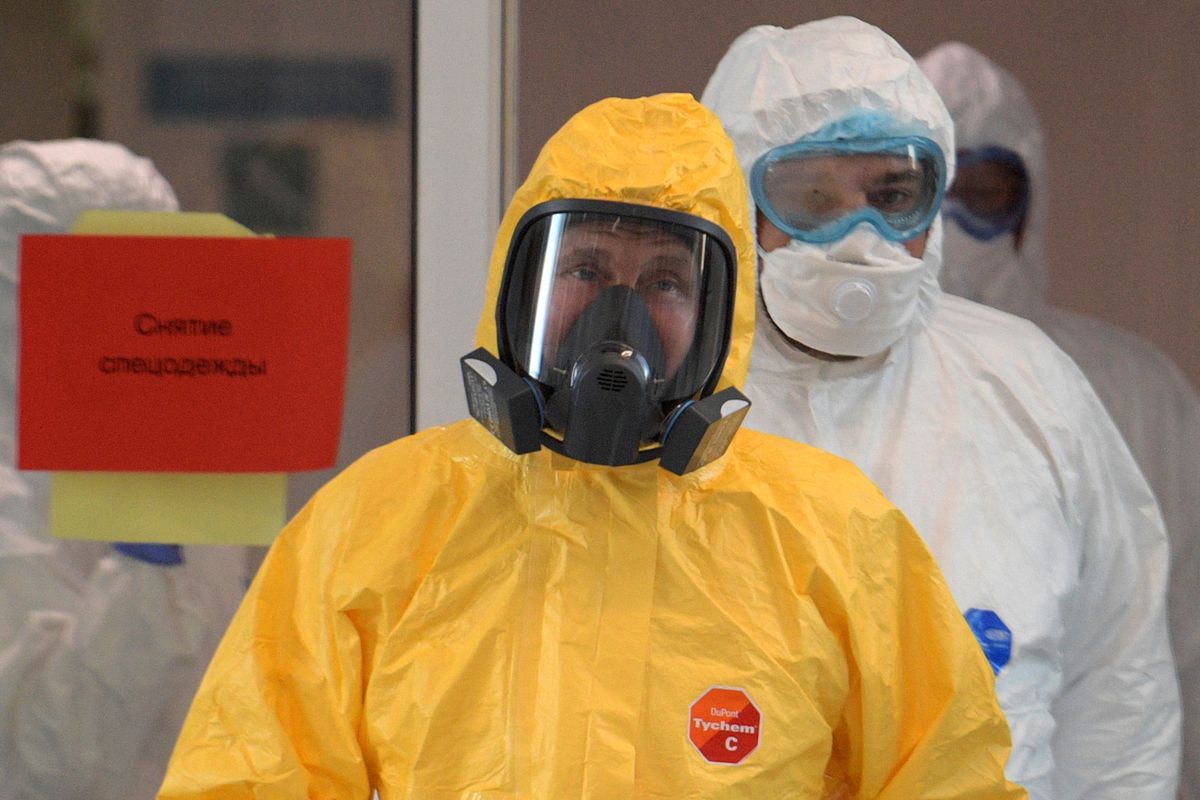 Putin also criticized US anti-apartheid protests. This is the first time he has commented on the matter.

“I don’t see anything good for this country if the fight for common rights and legitimate rights turns into riots,” he said.

He spoke in support of the US Alliance, but said that maintaining some independence was not the answer.