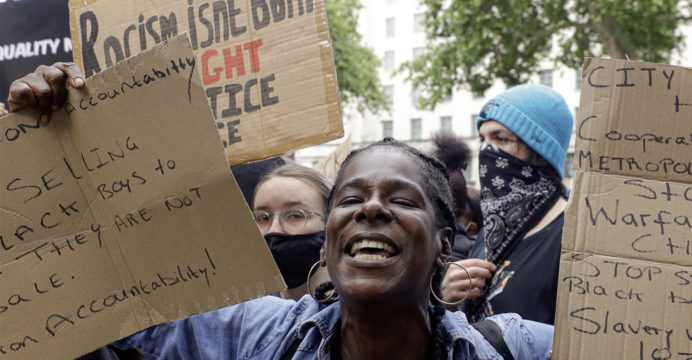 British Prime Minister Boris Johnson has announced the formation of a commission to look into all forms of discrimination.

He announced the formation of the commission in the wake of anti-apartheid protests across Britain. “We need to do more to prevent racism,” Johnson stated in an article in the Telegraph on Monday. Although much progress has been made in this regard.

Protests erupted on May 25 in Minneapolis, USA, when an unarmed black man named George Floyd was killed by white police. Protests across the United States intensified as videos of the killings went viral on social media. The protests even spread to many countries around the world, including Britain. Anti-apartheid Black Lives Matter Group protests continue in Britain.

Meanwhile, members of a far-right group were seen taking to the streets in London on Saturday to stop protesters. 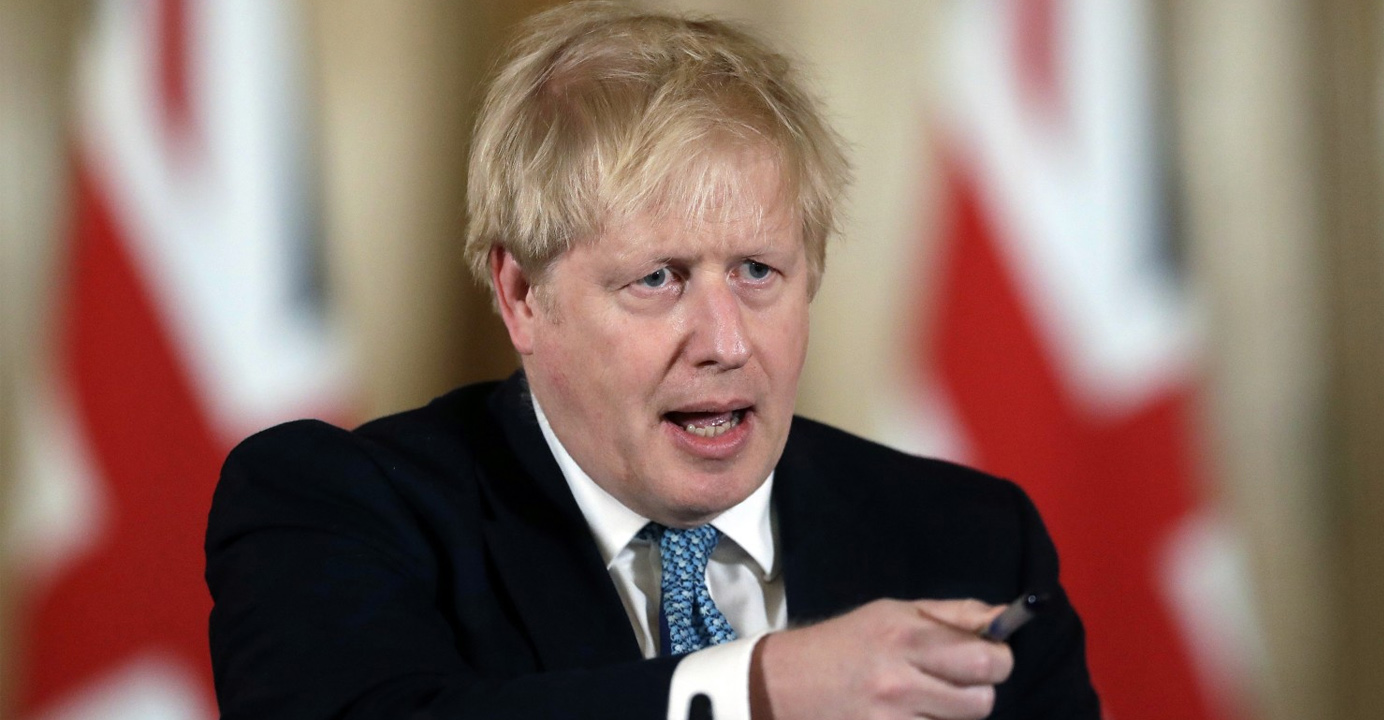 Johnson said now is the time to form an intergovernmental commission to look into all forms of inequality in all areas of life, including unemployment, health, and education.

“We need to change the root of the problem, not the symbol,” he said. Protesters, meanwhile, have called for the removal of statues of some historical figures. Because they think these personalities were racist.

In this context, Johnson insisted that the bronze statue of wartime leader Winston Churchill in front of Parliament in Westminster would remain there. Note that many activists are claiming that he is a racist.