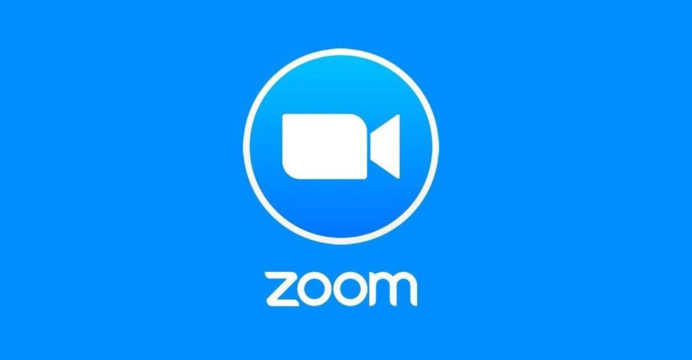 Zoom announces it’s working on extra features that will acknowledge it to prevent users based on their geographical location after admitting it recently suspended three user accounts based in Hong Kong and the US at the request of the Chinese government.

The company was widely criticized for suspending this accounts, which were hosting conferences to commemorate the June 4th Tiananmen Square massacre. Zoom announced in a blog it had reinstated the accounts and was developing tools to enable targeted blocking.

“Zoom is advancing technology over the next several days that will allow us to remove or block at the participant level based on geography,” declared the company. “This will allow us to comply with requests from local authorities when they determine activity on our platform is illegal within their borders.”

The announcement will raise concerns that Zoom is happy to block and suspend users to comply with the Chinese government’s wishes. Zoom stated it was notified by the Chinese government in May and early June that four meetings commemorating the Tiananmen Square massacre would be taking place. After the company confirmed that three of the meetings either included a number of participants from mainland China or were likely to, is determined to end them and suspend the host accounts. Zoom announces that these host accounts have since been reinstated. The company states it took no effort against a fourth meeting.

Pro-democracy activists have criticized Zoom’s willingness to comply with requests from the Chinese government.