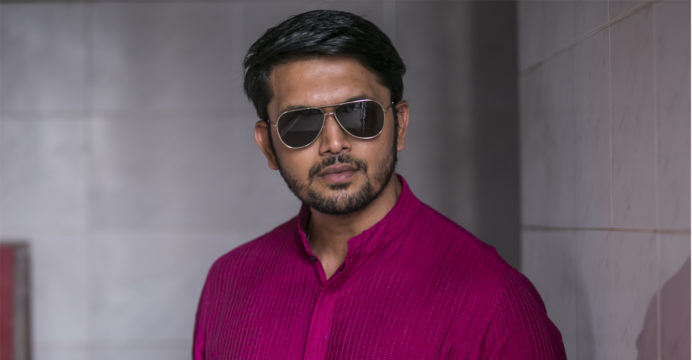 Arifin Shuvo to make a documentary film on his body transmission

Arifin Shuvo, a film actor, voluntarily placed under house arrest in time of COVID-19 pandemic. However, this actor will be seen as a documentary maker in the time of Corona. He has been shooting the documentary for 9 months with his own planning and research. Arifin Shuvo himself is in the lead role.

In this context, Arifin Shuvo said, “I have been training for” Mission Extreme “for 9 months. Has been shooting for three months. The physical transformation that I have during training has been captured for 9 months. I have planned to make this documentary with Behind the Scenes. ‘

The documentary depicts the physical changes that took place for the film. The entire documentary will be timed in line with international documentaries. Asked when it will be released, the actor said it depends on the completion of the work. If all goes well, there may be a campaign next Eid. He added that he had to lose 10 kg for the shooting at that time.

Arifin Shuvo appeared last Eid singing a song in his own voice. Arifin Shuvo and Jannatul Ferdous Oishee are the central characters in ‘Mission Extreme’.