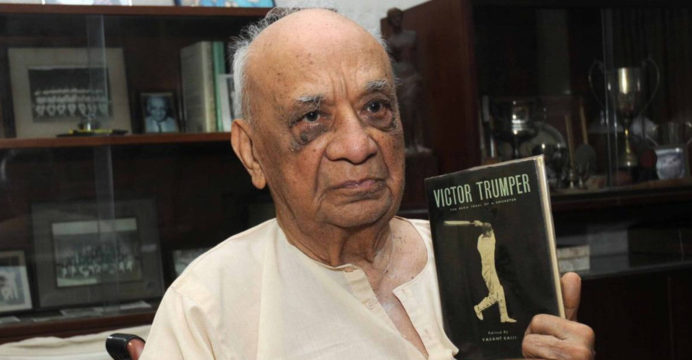 Vasant Raiji, the world’s oldest first-class cricketer from India, has passed away after completing a century in terms of age. He died last Friday night. He was 100 years old. He is survived by his wife and two daughters.

According to Indian media reports from the family, Raiji died in his sleep at his home in south Mumbai at 2.20 pm on Friday. He had been suffering from the geriatric disease for several years.

Raiji made his debut for the Cricket Club of India in 1939. The right-handed batsman started playing for Mumbai in 1941. Mumbai, led by Vijay Merchant, was the first to play in that match. Raiji played 9 first-class matches in his cricket career. He has scored 277 runs. His highest score was 68. He played in the first class from 1938-39 to 1949-50 season. Raiji died as the oldest first-class cricketer. 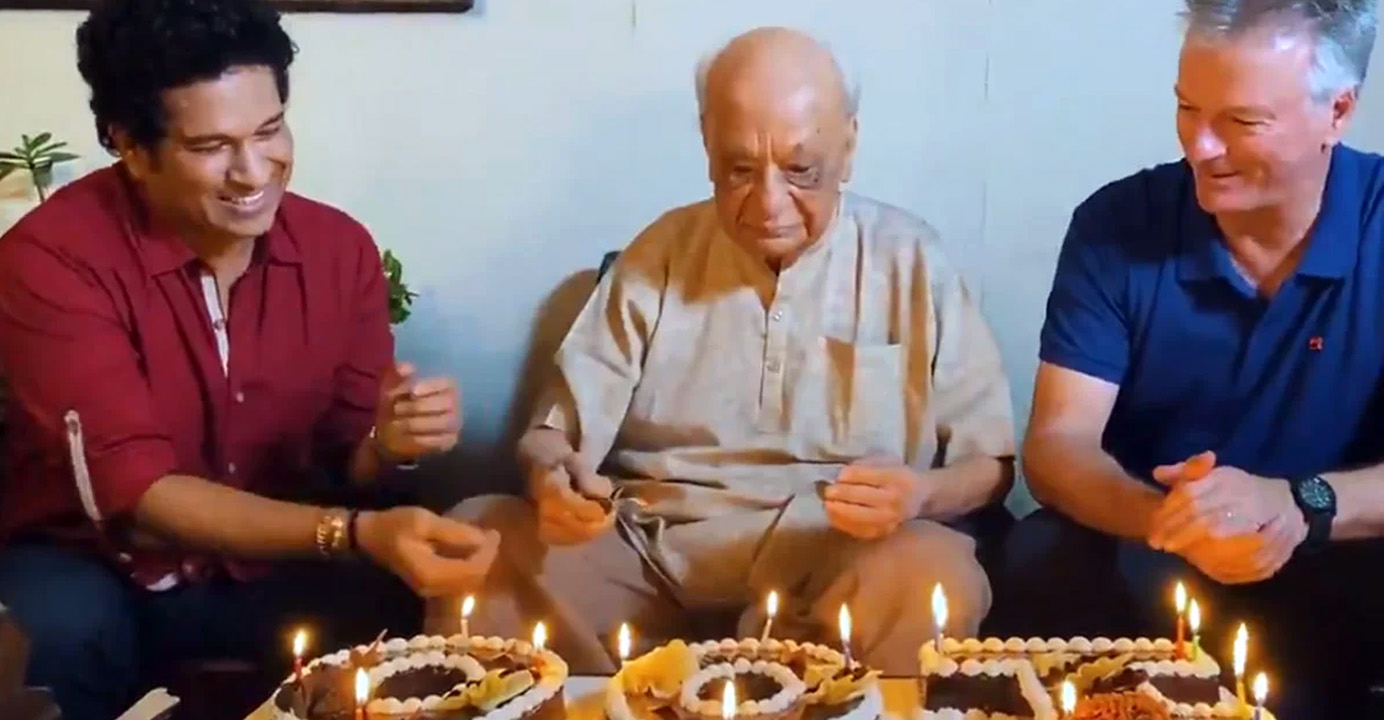 New Zealand’s Alan Barhes is now the world’s oldest first-class cricketer after Raiji died. Barhes, who played 14 first-class matches, was born on May 1, 1920. Raiji was born on January 26 of the same year in Baroda.

Besides cricket, Raiji was also a cricket historian. He was also a chartered accountant. Cricket Hall mourns the death of India’s oldest first-class cricketer. The Board of Control for Cricket in India (BCCI) and other cricketers, including India’s master blaster Sachin Tendulkar, have expressed their condolences.