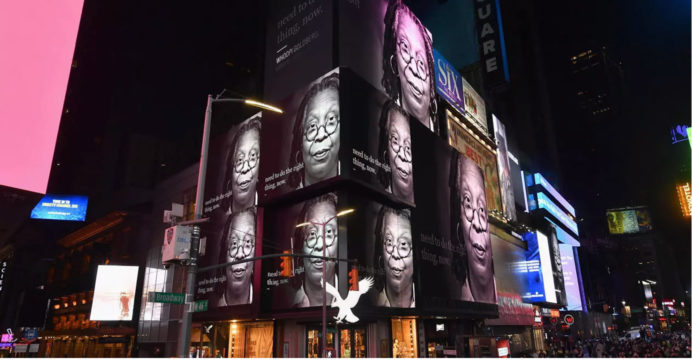 Oscars to draw up diversity rules for nominees

The move arrives after years of objection over a lack of diversity among the Academy of Motion Picture Arts and Sciences’ members, and amongst the Oscar nominees and winners, they select.

“To ensure more diverse representation,” a new task force will be set up “to develop and implement new representation and inclusion standards for Oscars eligibility,” the Academy of Motion Picture Arts and Sciences announced in a statement.

The measures will not influence films in contention this year.

The Academy did not give any particulars about the new rules, but stated the changes are designed to “encourage equitable hiring practices and representation on and off-screen.” 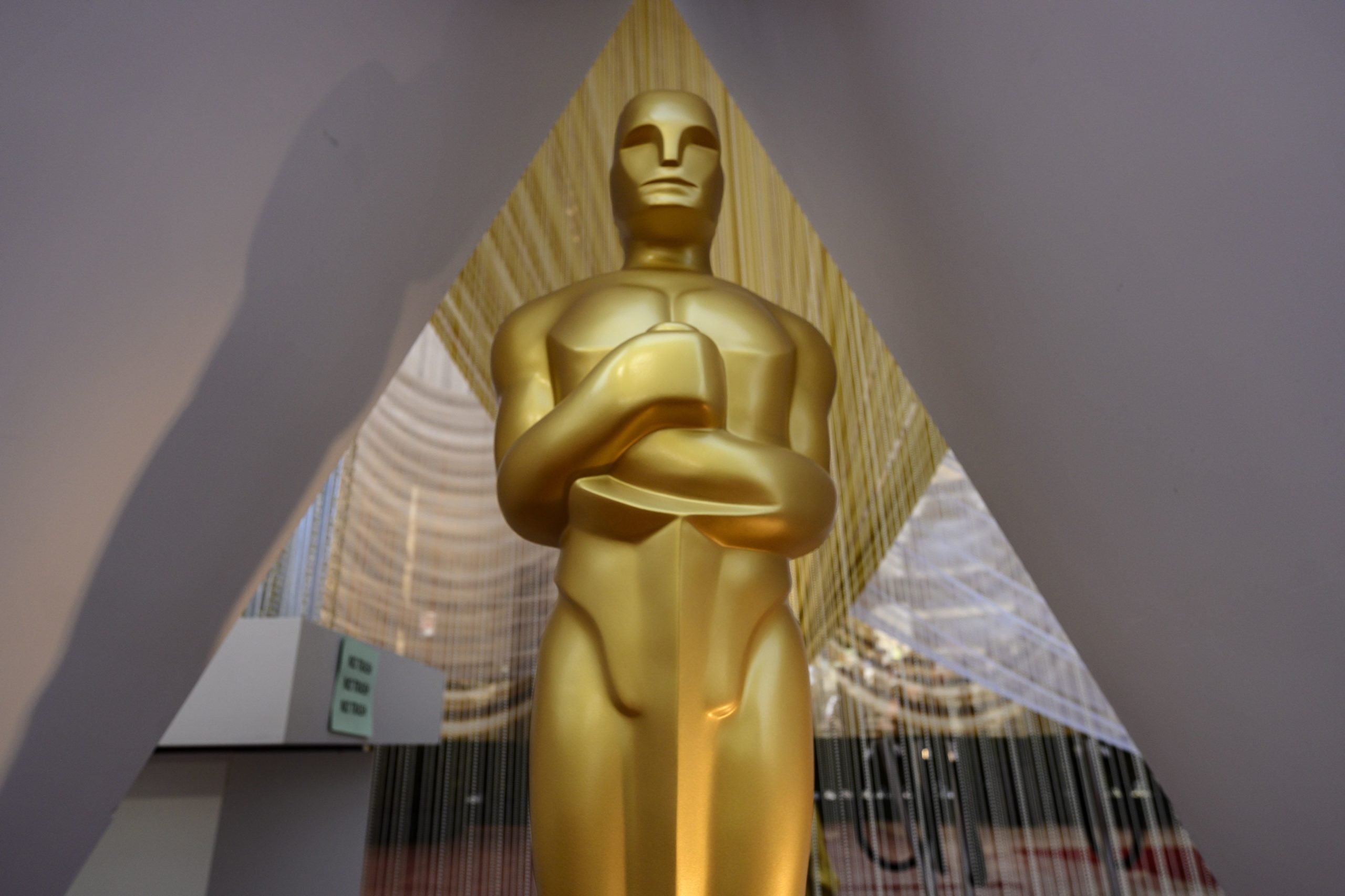 The changes were declared following mass anti-racism protests that have swept The USA since the killing of George Floyd in police custody in Minneapolis on May 25.

Since 2015 and the #OscarsSoWhite campaign, the Academy has made concerted efforts to broaden its membership.

The annual intake of new members reached 50 percent female for the first time in 2019, while non-white membership has doubled in five years