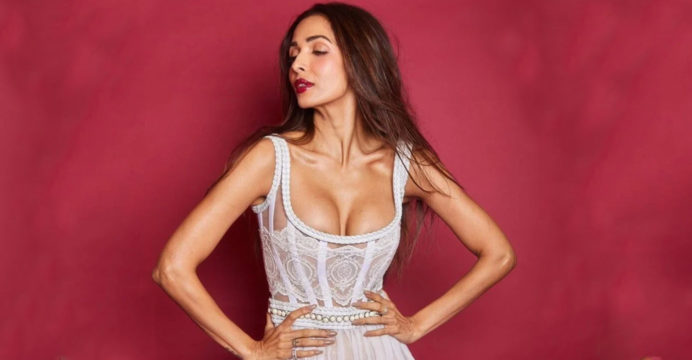 Malaika did not heed the request of the producers

Malaika Aurora is seen as the judge in this dance competition. The channel authorities were hesitant as to whether a big star like Malaika would agree to start shooting during this time. But Malaika is keen to start shooting. He has not been able to return to the set. Meanwhile, the channel is in talks with Geeta Kapoor and Torrance, two other judges of ‘India’s Best Dancer’. They have not said anything for sure yet.

The television world is going through huge financial losses due to Corona. So the television producers demanded a cut in the salaries of the actors. When such an offer was made to Malaika, she rejected it. According to reports, the producer of the reality show Malaika asked him to reduce his salary. But this Bollywood star did not mind. He is reluctant to reduce wages. Therefore, the production company did not raise any special issue in this regard. Because, even in Corona, Malaika has agreed to start shooting again, which is why they are very happy.