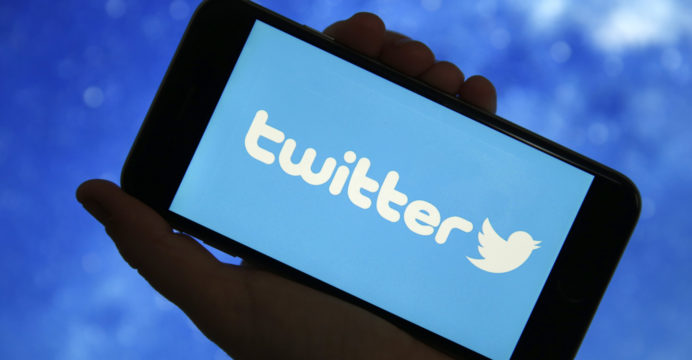 Twitter has removed 170,000 accounts linked to China supporting messaging activities. The microblogging site also reports that some of the posts made from these accounts are related to the coronavirus epidemic.

The company claims that a “core network” of 23,750 highly active accounts has been removed, as well as another 1.5 million amplifier accounts have been removed.

Twitter claims to have removed more than a thousand Russian-based accounts that spread fake information. The company says the pro-China network was operating from China. The network has ties to Facebook and YouTube, as well as Twitter, which disrupted state-sponsored activity last year. The message was sent to Hong Kong about the political situation in China. 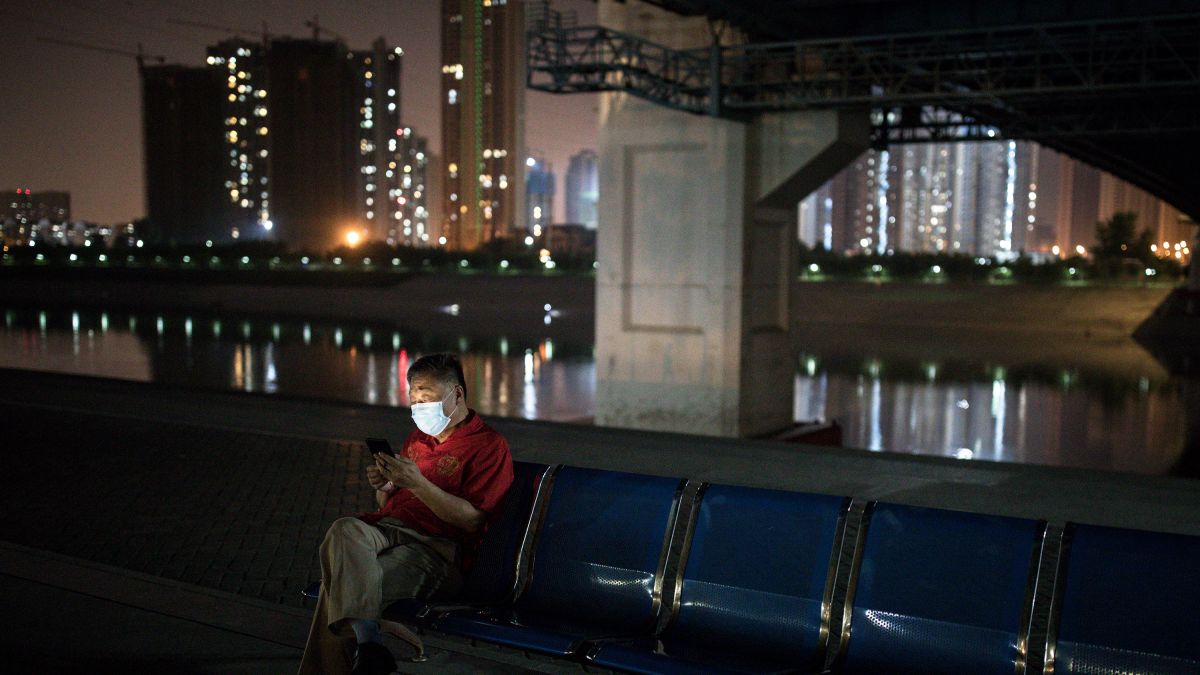 In a blog post, Twitter says, “Generally speaking, this whole network was being used for various types of fraud and coordinated activities. These accounts were tweeting on behalf of the Chinese Communist Party about global politics in Chinese.”

Although there were originally 23,650 accounts, messages were being spread online through the remaining 1.5 million accounts, the BBC reported.