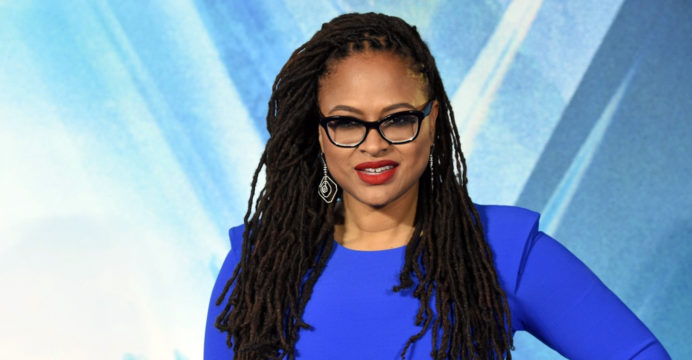 The organization behind the Oscars was elected “Selma” director Ava Duverne on Wednesday because it has slightly increased the number of women and black governors.

The Academy of Motion Picture Arts and Sciences has been repeatedly criticized in recent years for its lack of diversity among its members and among the Oscar nominees and the winners they have chosen.

“As a result of this election, the number of female Academy governors increases from 25 to 26, and people of color increase from 11 to 12, including the three Governors-at-Large,” the Academy stated in a statement.

DuVernay’s selection comes well after the #OscarsSoWhite campaign was launched in January 2015 in response to the Academy picking an all-white slate of nominees — the same year “Selma” was in contention.