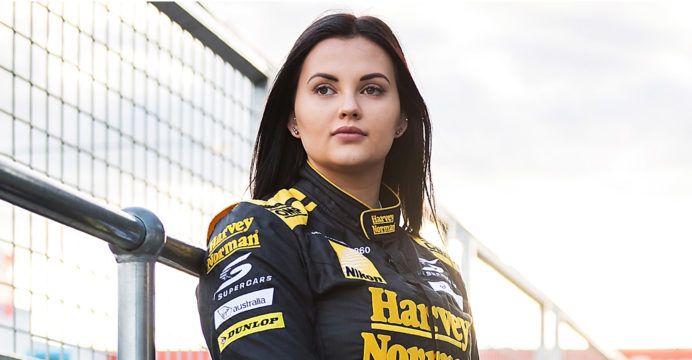 She started her dream career on the track of a racing car. But those beautiful days became meaningless. due to financial struggles. the former circuit driver has found a new career in the adult industry from the racing track because of the financial crisis.

Renee was born on January 5, 1995. She was the first full-time female supercar driver in the last 14 years. In 2013, she became the first woman to compete in the Porsche Carrera Cup Australia Championship.

In 2015,  Renee took part in the Supercars Dunlop series. There she beat supercars like Paul Morris Motorsports. That same year, Renee Gracie was part of an all-female team that took part in Bathurst 1000 V8 supercar race but fast-forward few years. 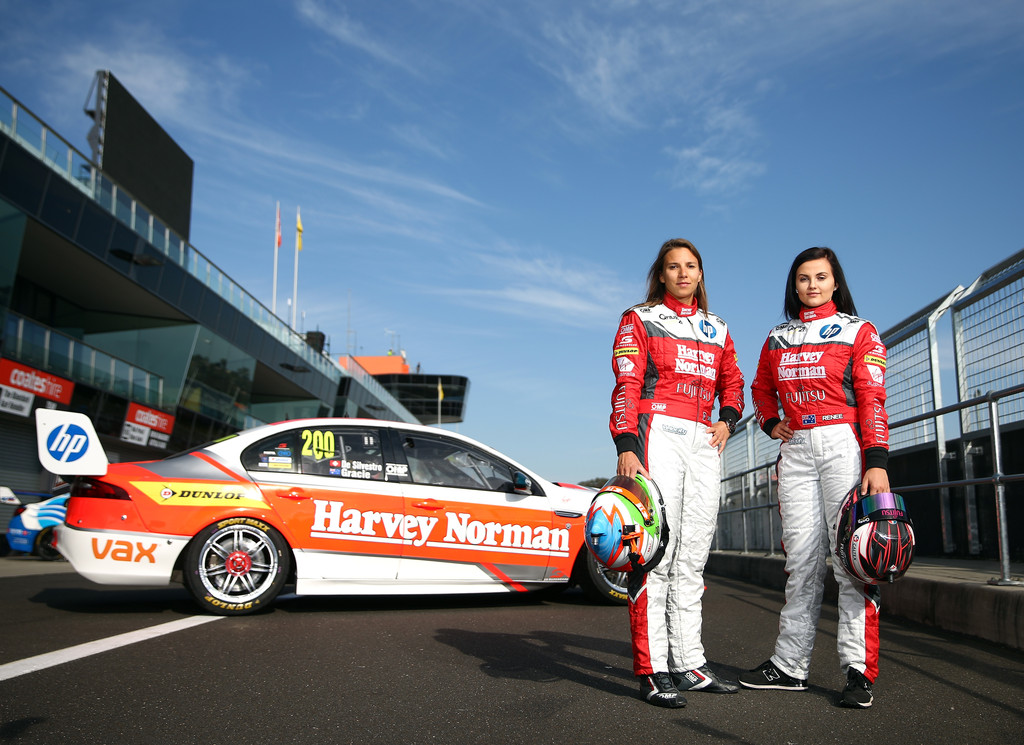 According to an article distributed in the Daily Telegraph, Gracie soon began sharing her nude images on a particular subscription-based website called Onlyfans.com, which has ended her economic problems.

A lot of my fans think I made a living out of motorsport! But I didn’t! I explain a little bit about how my past racing program worked and struggles I went through.

“I pretty much do everything. I do whatever it is people request. I sell those photos and people tip me,” Gracie cited in the article.”I have been able to pay for a house. I have a 30-year loan that I am about to pay off in 12 months.”

She also closed doors on a possible return to racing in the future as according to her, she realized she wasn’t good enough for the circuit.

Now her website has more than seven thousand subscribers. She earns twenty-five thousand dollars a week.