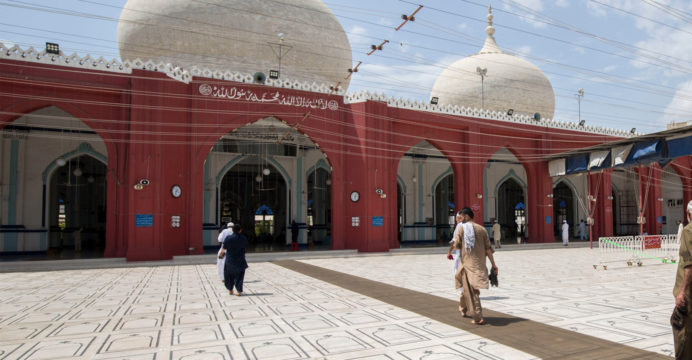 The World Health Organization has called for a lockdown in Pakistan

The World Health Organization (WHO) has called for an interim lockdown in Pakistan as coronary infections are on the rise. A coroner’s infection is on the rise in the country after restrictions were relaxed, an official said on Tuesday.

When the outbreak began in Pakistan in March, Prime Minister Imran Khan did not walk the path of lockdown like other countries in the world, AFP reported. He said they do not have the capacity to lockdown. Instead, the four provinces of Pakistan were declared closed. Last week, Imran Khan also said he would lift the ban. The decision to lockdown in Pakistan came after everyone in South Asia surpassed in terms of infection rate.

In a letter to Punjab’s provincial health minister, Yasmin Rashid, the World Health Organization (WHO) said, “To date, Pakistan has not met any of the conditions required to lift the lockdown.” Therefore, difficult decisions like intermediate lockdown have to be taken in the designated areas. The intermediate lockdown cycle is advised to be open for two weeks and closed for two weeks. 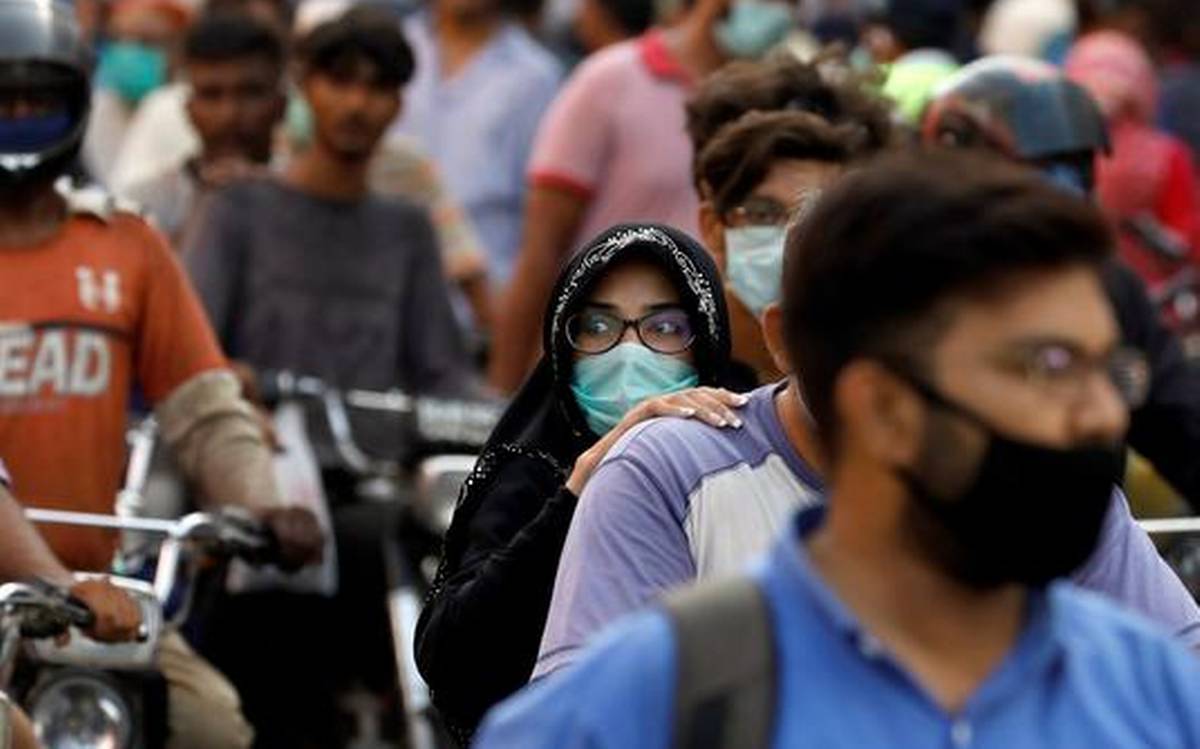 In Pakistan, 25 percent of the total tests are positive. The World Health Organization says high levels of infection have been reported in the general population. Many patients have to be returned due to low capacity of hospitals in the country.

The director-general of the World Health Organization (WHO), Tedrom Adhanom Grebreasus, said yesterday that the 136,000 patients identified around the world in 24 hours on Monday were the highest in a single day. Most of them are from South Asia and America.