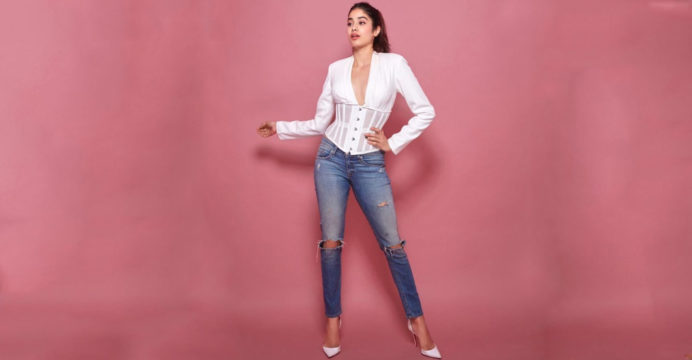 Bollywood’s newcomer Janhvi Kapoor is going to present new movies to the audience again. The popular actress has already started promoting her next film which will be released soon. The poster of Jahnavi’s new film ‘Gunjan Saxena – The Kargil Girl’ has been released recently.

Janhvi said with the picture of the new poster on Instagram, the picture will be seen on the online platform Netflix very soon. The actress also shared a video at the same time. But that is not a movie video. The video is made with various photo collages of pilot Gunjan Saxena’s childhood and various photos with family and colleagues.

Gunjan took part in the 1999 Kargil war by flying a cheetah helicopter. The video tells the story of how an ordinary girl’s dream of becoming a pilot came true. Janhvi himself has given voice to this.

Though the film was supposed to be released in April, it is being released on Netflix considering the situation.

Producer Karan Johar has also posted a new poster of the film and a video of Gunjan Saxena through social media.

He is excited to be able to convey such a courageous and dream-fulfilling story to the audience.