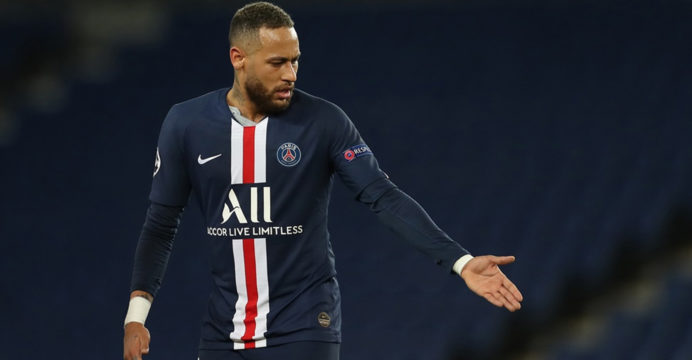 A Brazilian gay rights activist has filed a criminal case against football superstar Neymar for making anti-gay remarks. Neymar made anti-gay remarks with his mother’s new boyfriend, which he leaked to the media.

The Sao Paulo prosecutor’s office confirmed the matter to AFP, saying they had received a complaint. Now they will look into it and decide whether a case can be filed against this football superstar from Paris Saint-Germain (PSG). Neymar’s public relations department declined to comment on the matter.

Agrippino Magalhayes wrote on his Instagram account that he was planning to file a criminal case against Neymar and his friends for abusing and threatening to kill.

After listening to the audio recording of the conversation between Neymar’s mother and her new boyfriend, the 28-year-old Neymar abused his mother’s boyfriend Thiago Ramos in vulgar language. In the wake of this, Neymar and his friends discussed the fight against the pair. 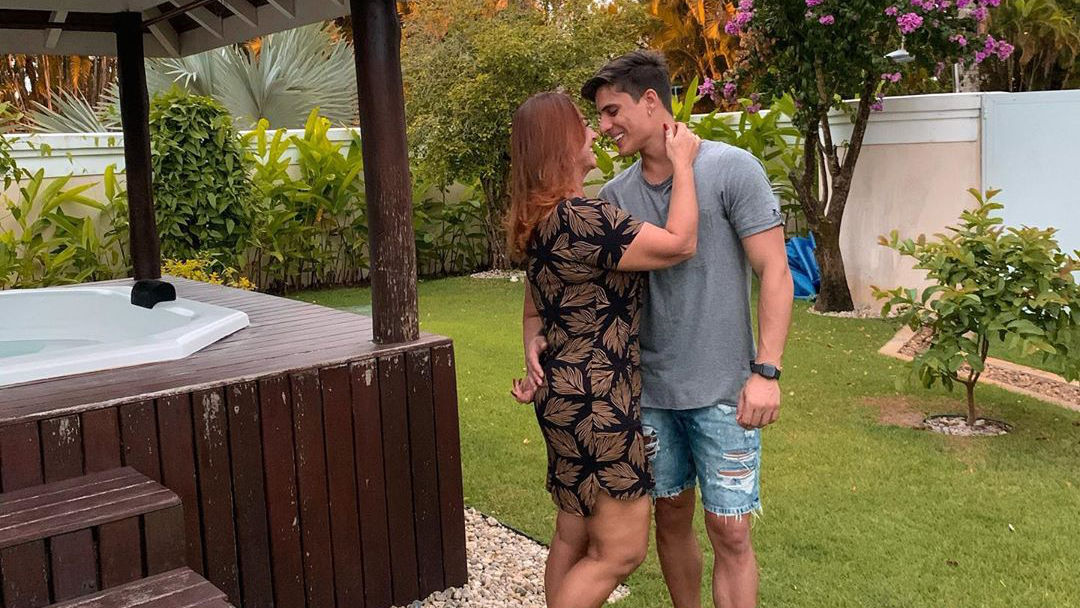 Last April, Neymar’s 52-year-old mother and 22-year-old boyfriend Ramos announced that they were going on a date. Soon after, the Brazilian tabloids started publishing various stories about the bisexual model Ramos.

The couple started dating in April but there was a break-up, however, the two resumed their relationship in May.